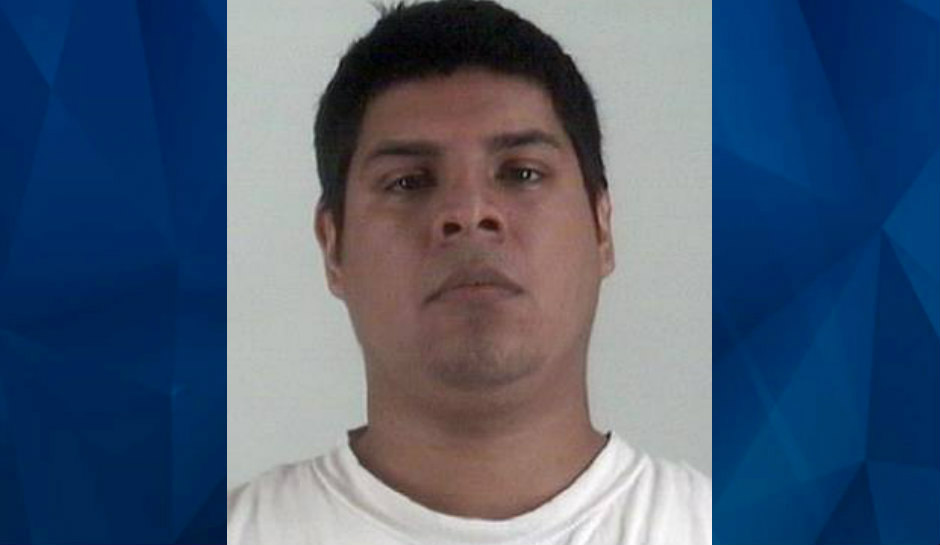 1-year-old boy dies after carjacker steals car by hospital parking lot, rams into him while in mother’s arms: Reports

A 1-year-old Texas boy is dead after police say a man who stole a car hit the child while trying to escape.

ABC 8 reports that the incident happened close to the Texas Health Huguley Hospital on the 11800 block of South Freeway, in Forth Worth. Police said that the suspect, identified as Nico Delafuente, 30, jumped into a woman’s car, who was holding the baby in her arms, on Sunday at around 4 p.m.

The woman was in the process of doing a custody exchange with the baby’s father at the time. When the boy’s father noticed the alleged carjacking, he jumped into the car to prevent the suspect from driving off. The suspect then allegedly backed out of the parking space, striking both the mother and child.

The suspect then drove forward, hitting the victims again, the Fort Worth Star-Telegram reports.

The impact of the hit was so severe that it caused the woman to drop her son. The baby was subsequently rushed to Cook Children’s Medical Center, where he passed away. The mother was injured but survived the incident.

NBC DFW reports that the suspect tried to flee in the car but only drove a short distance before crashing into a tree. He stumbled out of the car, disoriented. Police captured him after a hospital security guard held him down.

Delafuente was charged with capital murder of a child and aggravated robbery, according to law enforcement. He was taken to a local hospital for treatment but scheduled to be booked into the Fort Worth Jail once he’s released from medical care.

The names of the victims have not yet been released. Check back for updates.