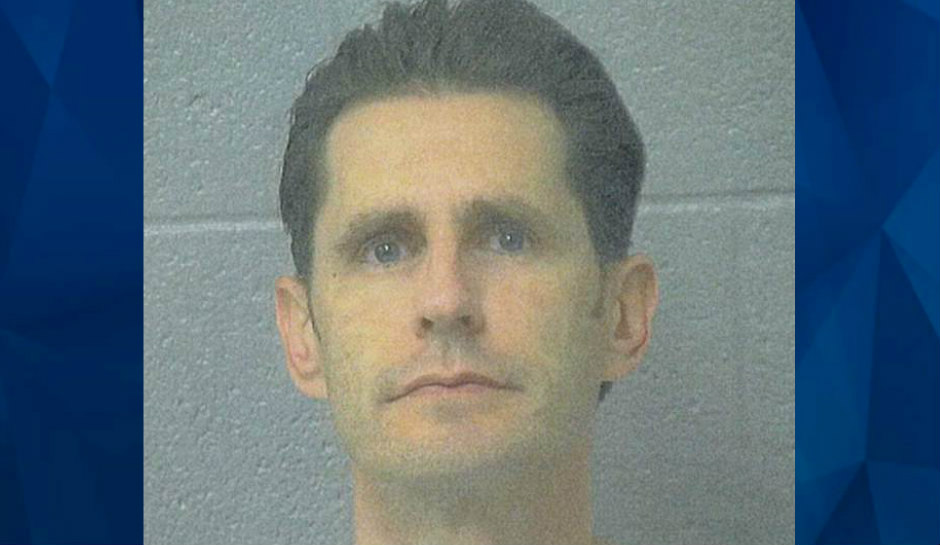 Locksmith helps save kidnap victim who wrote secret message on her hand: Report

A woman being held against her will surreptitiously alerted a locksmith to the danger she was in, leading to her escape.

According to an arrest affidavit obtained by the Deseret News, a locksmith went to a residence in Midway on Friday to change the lock on the front door of the home. The report indicates that the unidentified victim is the resident of the home who hired the locksmith, and the locksmith reportedly noted that a man would not leave her side. The locksmith reportedly told police that when the woman needed her phone in order to pay for the service, she asked the man to give it to her.

At one point during the interaction, the woman “quietly” showed the locksmith her hand, where she had written “911,” according to the report. Taking the cue, the locksmith called police. As soon as an officer arrived, the woman “quickly opened the door and walked fast out the front door and stated that he was downstairs in the house,” the affidavit states.

The victim later told police that the suspect, identified as 45-year-old Grant Nielsen Eggertsen, showed up at her house unannounced and uninvited on Thursday, and took her phone from her. The suspect allegedly refused to leave despite repeated requests. The victim told police that the suspect held her in her room against her will and threatened to burn her house down. She reportedly sent two emails asking for help, though it is not known who she contacted and from what device.

Eggertsen, who has a previous stalking conviction, was has been charged with aggravated kidnapping in the course of committing unlawful detention, trespassing, and assault.