Friends of missing Georgia woman, Natalie Jones, are pushing for a grand jury inquiry into her disappearance.

As CrimeOnline previously reported, Jones, 28, of Grantville, was last seen on July 4 as she drove away from a friend’s home in Opelika, Alabama, between 10:20 p.m. and 11 p.m. According to her sister, Jessica Bishop, someone sent a text from Natalie’s phone around at around 12:52 a.m. on July 5. It’s the last known message from her Jones’ phone.

Bishop previously told CrimeOnline that her sister was at a Fourth of July party with several friends at home off of Riverchase Drive in Opelika, but none of the friends knew where Jones planned to drive to after she left.

Fox 5 reports that friends are now pushing for a grand jury to investigate Jones’ ex-boyfriend, Jonathan Lawrence, who’s currently behind bars for allegedly putting a hit out on a deputy in an unrelated case.

According to court documents, Lawrence was previously arrested for drug trafficking charges earlier this year but was not behind bars when Jones disappeared. He was wearing an ankle monitoring device at the time, in connection with the charge.

“On the date of Natalie Jones disappearance, it was well known to Law Enforcement, that her ex-boyfriend, who she had met with the day prior, who was a prime witness in his drug trafficking case, who lived but a scant mile from his home, who he contacted the day of her disappearance … should have been considered a prime person of interest,” a change.org petition reads.

“Monitoring company records show Jonathan Lawrence had not adhered to the Judge’s instructions regarding strict limitations on his travels, while on Court monitored Bond … including odd travels to storage units and a trip 60+ miles from his home … on the day of Natalie’s disappearance.”

Authorities previously said Lawrence’s ankle monitor, that he wore at the time of Jones’ disappearance, didn’t ping in the last known location of Jones’ phone. However, police are considering several people as persons of interest, including Lawrence.

Bishop added that Jones would never willingly leave her children, two sons, ages 11 and 4, and was in good spirits and “hopeful for the future.” Family members are now pushing for additional assistance; they’ve requested the Georgia Bureau of Investigation to take over the case.

Jones drives a distinct four-door, Chevrolet Cavalier, that she had painted a bright pink color with a blue stripe. It has a Georgia license plate number of RVE6177. 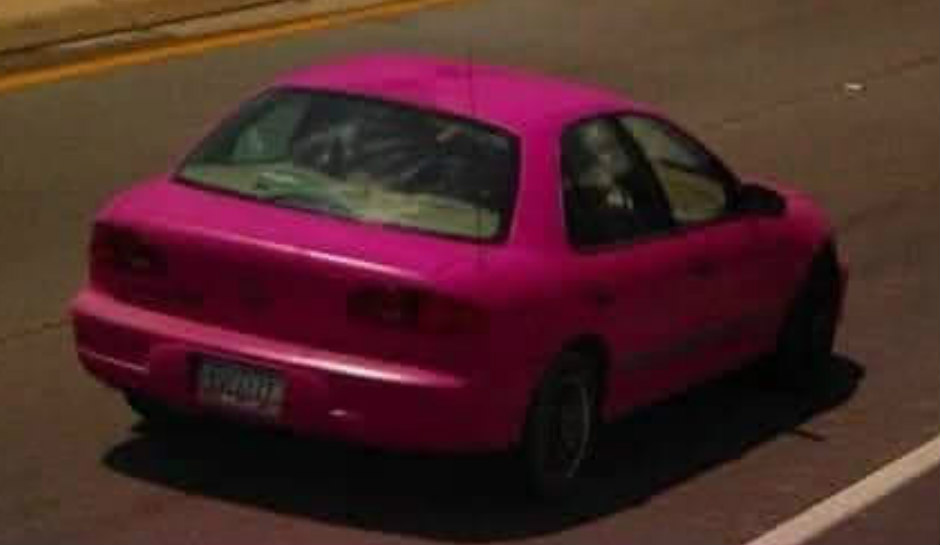