Georgia authorities found the body of who they believe is missing mom Natalie Jones, who vanished over the 4th of July weekend.

According to officials, a body was found inside a hot pink Chevrolet on a property in a wooded area in Franklin, Georgia, close to Roosterville Road and Welcome Road. Jones was last seen driving a distinct four-door, Chevrolet Cavalier, that she had painted a bright pink color with a blue stripe. It has a Georgia license plate number of RVE6177.

“Adventures with Purpose,” an organization that specializes in water recovery while travelings cross-country to help find missing people, was on the scene when police arrived. Jones’ sister confirmed live with the organization that the body was of her sister. An official identification by a coroner, however, still needs to be made.

According to their YouTube channel, the organization started a GoFundMe for the family which has amassed over $2,000. 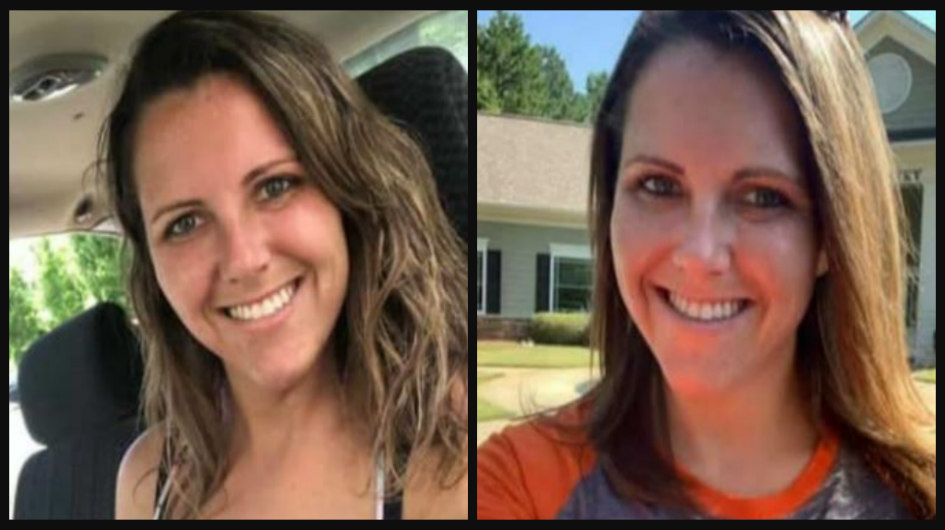 The cause of death is pending.

As CrimeOnline previously reported, Jones, 28, of Grantville, was last seen on July 4 as she drove away from a friend’s home in Opelika, Alabama, between 10:20 p.m. and 11 p.m. According to her sister, Jessica Bishop, someone sent a text from Natalie’s phone around at around 12:52 a.m. on July 5. It’s the last known message from her Jones’ phone.

Bishop previously told CrimeOnline that her sister was at a Fourth of July party with several friends at home off of Riverchase Drive in Opelika, but none of the friends knew where Jones planned to drive to after she left.

Fox 5 reports that friends are now pushing for a grand jury to investigate Jones’ ex-boyfriend, Jonathan Lawrence, who’s currently behind bars for allegedly putting a hit out on a deputy in an unrelated case.

According to court documents, Lawrence was previously arrested for drug trafficking charges earlier this year but was not behind bars when Jones disappeared. He was wearing an ankle monitoring device at the time, in connection with the charge.

“On the date of Natalie Jones disappearance, it was well known to Law Enforcement, that her ex-boyfriend, who she had met with the day prior, who was a prime witness in his drug trafficking case, who lived but a scant mile from his home, who he contacted the day of her disappearance … should have been considered a prime person of interest,” a change.org petition reads.