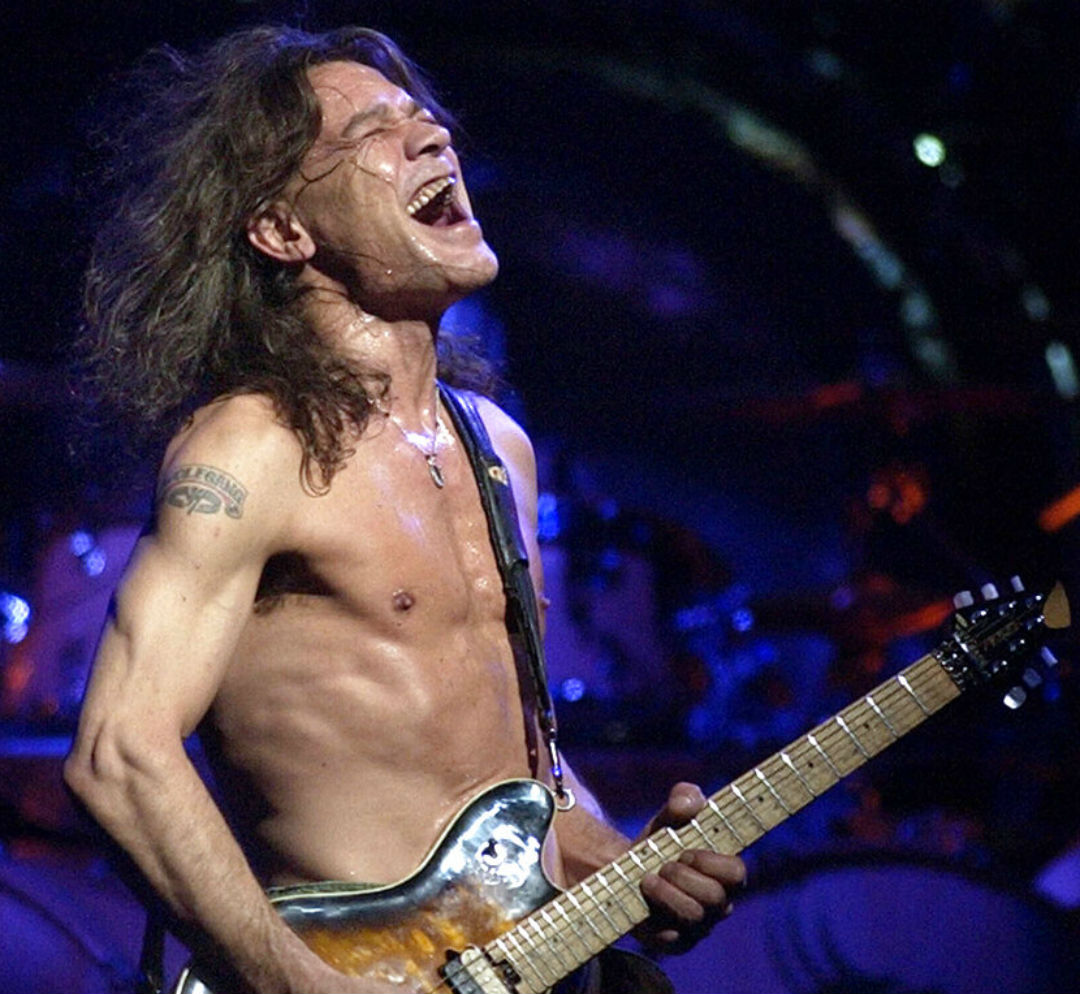 Rock legend Eddie Van Halen has died at the age of 65 after a long illness.

According to TMZ, the co-founder of Van Halen died at a hospital in Santa Monica on Tuesday after his condition had taken a sharp decline a few days prior.

Van Halen had been diagnosed with throat cancer over a decade ago, and it had more recently spread to his brain and other organs, according to the report.

The guitarist’s wife Janie, his brother Alex, and his son Wolfgang from his marriage to actress Valerie Bertinelli were in the hospital room when Van Halen died.

According to the report, Van Halen has said he believed he developed throat cancer from a metal guitar pick he would keep in his mouth for extended periods, and he also smoked heavily for years.

His son Wolfgang joined Van Halen as a bassist in 2006.