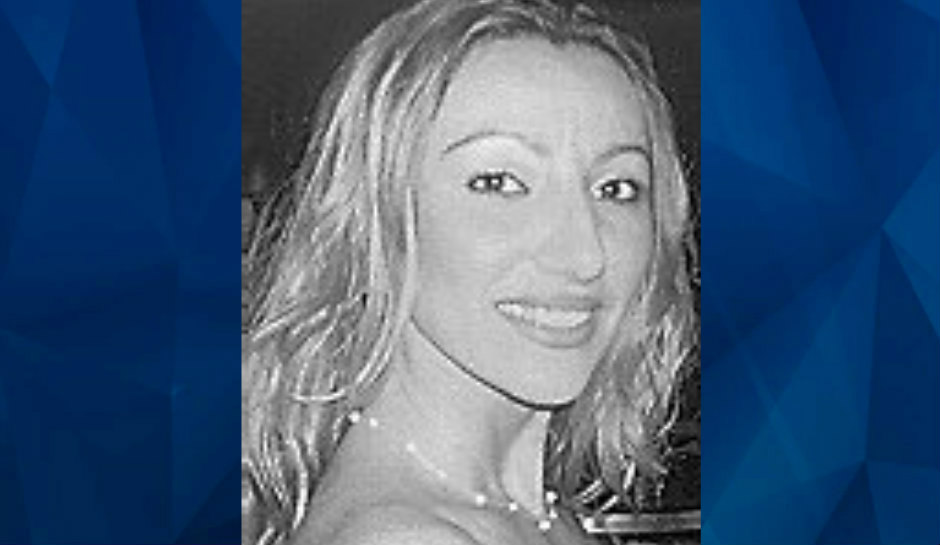 Detroit police executed a search warrant at a restaurant on Friday, in connection to a missing woman last seen 19 years ago.

Fox 2 reports that authorities showed up with shovels at the Galaxy Coney Island on Grand River, to search for the remains of Aferdita “Rita” Gjergjaj. She was reported missing in 2001 but her remains have never been found.

Police have long suspected that her ex-husband, Binak “Kola” Gjerjaj, murdered her. He fled to Kosovo after Aferdita’s disappearance but Kosovo authorities refused to extradite him back. In 2019, he reportedly agreed to come back to Michigan but hanged himself inside a jail cell before extradition.

Auburn Hills Deputy Chief Ryan Gagnon said authorities have reason to believe that Aferdita was murdered and buried at the restaurant at some point. Gagnon added, however, that so far, no remains have been found. Authorities spent the day digging up a portion of the restaurant’s basement floor.

“I can tell you right now she has not been found here at this location. I want to ask the public’s health to bring closure to the family. If they know where the remains are, reach out.”

The Detroit News reports that Aferdita was last seen on February 25, 2001, at around 9 p.m. after she told her sister she was meeting up with her ex at the Showcase Cinema near Opdyke in Auburn Hills. The movie theater’s security footage captured her as she got out of her car and got into another car.

Around 30 minutes later, the car drove off while Aferdita was still inside. Police later found her cellphone, keys, and purse inside her locked car, still parked at the theater.

Family members told investigators she was meeting up with Banak Gjerjaj to discuss custody issues involving their children and that she always always met him in a public place. When Aferdita failed to show up at work the following day, relatives contacted police.

Banak Gjerjaj was arrested in 1998 for allegedly beating his ex-wife. In 1999, the couple divorced. He had custody of the children, The Detroit News reports.

“It’s our belief that Kola Gjergjaj is the one responsible for her death,” Gagnon said.