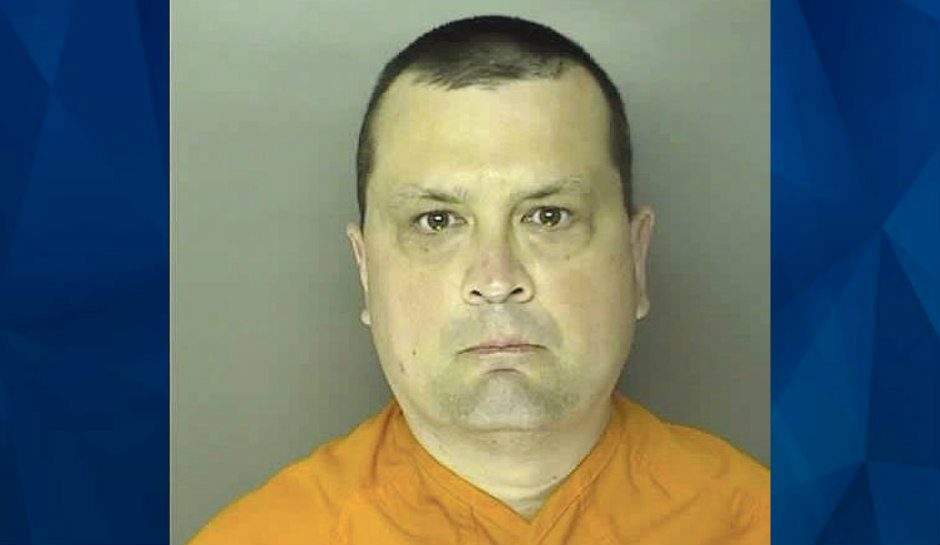 Son murders elderly parents, leaves them dead in home for weeks while fleeing the state: Police

A North Carolina man accused of murdering his parents has been found and arrested in South Carolina.

When no one answered the door, a deputy climbed through a window at the couple’s home, off of Olivia Way in Selma. Once inside, authorities discovered the couple dead. The family dog was found dead in the garage.

According to  Capt. Jeff Caldwell, the victims’ bodies appeared to have been there for at least several weeks.

An investigation into the victims’ bank account led investigators to Stephen Michael Boggs Jr., 53, the couple’s son. Authorities tracked Boggs Jr. down to a motel in Myrtle Beach, South Carolina.

According to police, Boggs Jr. was using his parents’ bank account for his own purchases.

“Investigations into the couple’s finances showed recent activity on the couple’s account in Myrtle Beach, South Carolina,” Caldwell said, according to The Daily Record.

Neighbors said Boggs Jr. lived with his parents and would frequently come and go from the home. They added that Boggs Jr. suddenly disappeared for weeks.

Police arrested Boggs Jr. and charged him with two counts of concealing his parents’ deaths. He was taken to the Horry County Detention Center but is expected to be extradited back to North Carolina. Murder charges are pending, police said.

In 1987, Boggs Jr. was charged with resisting arrest, larceny, assault with a deadly weapon, and property damage.