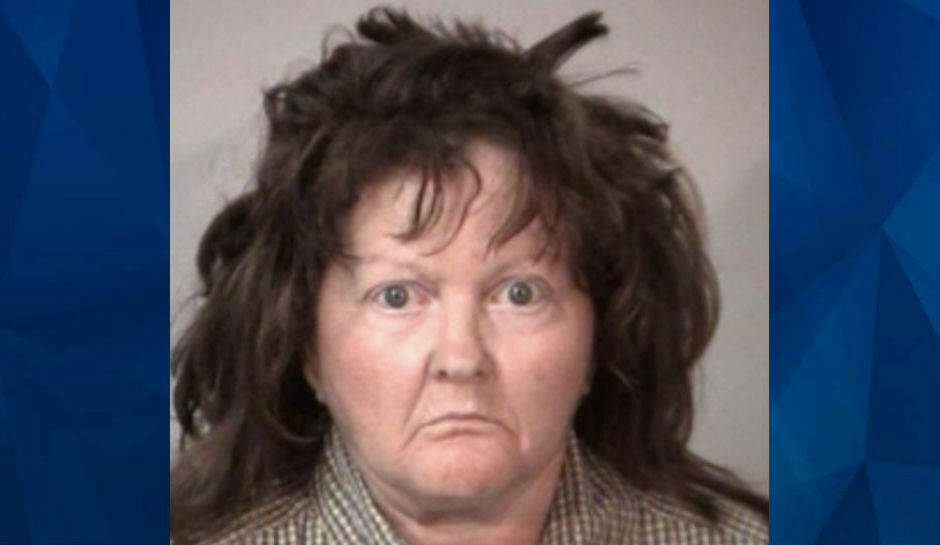 A Virginia woman is in custody on suspicion of fatally stabbing her own mother.

Sophie Rumuly, 73, was found dead of an apparent homicide in her Spotsylvania County home on October 5. According to WHSV, Rumuly’s husband called called police after arriving home to find his wife unresponsive.

The victim’s daughter, 57-year-old Lisa Anne Harmon, was also present at the scene and responding officers quickly identified her as the prime suspect, according to the report.

Harmon has been charged with second-degree murder and is being held without bail.

Authorities have not commented on a possible motive.