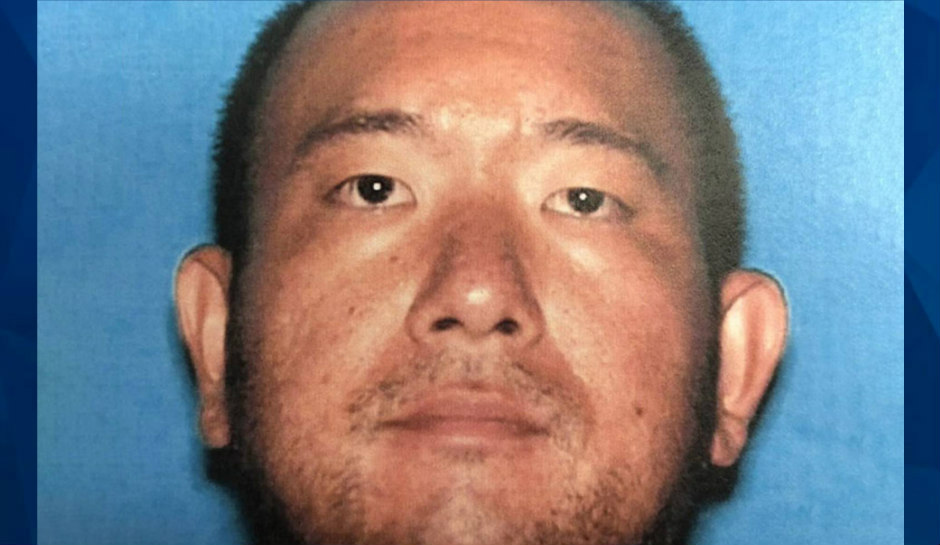 A California man killed his 9-year-old twin daughters on Wednesday before taking his own life, according to police.

ABC 7 reports that the suspect, identified as 41-year-old Timothy Takehara, is accused of stabbing his twin daughters to death inside their Placentia residence off of 400 block of Swanson Avenue. The children’s mother was also in the home and called 911 shortly after the incident. Takehara’s mother was also inside the residence but didn’t get hurt.

According to Placentia police, officers arrived at the home a little after 12:30 a.m. and found Takehara lying across the street and “two children bleeding inside the residence.” All three were pronounced dead.

Neighbors said something happened at the family’s residence last September that prompted numerous police officers to show up. Police confirmed they’ve visited the home on two previous occasions but didn’t specify why.

“Something was going on, something negative was going on with the family, and it’s sad that nobody picked it up and read what was going on and tried to help them,” neighbor Billy Vayda told ABC 7.

Another neighbor said the family kept to themselves and she never once saw them outside of their home.

Fox 11 reports that Takehara was found across the street because he fled the home after he stabbed the children, but “collapsed and died from stab wounds.”

The twins’ names have not been publicly released yet; they were both students at Golden Elementary School.

“Our thoughts are with the students’ family, friends, and loved ones as they cope with this tremendous personal loss,” the Placentia-Yorba Linda Unified School District said.