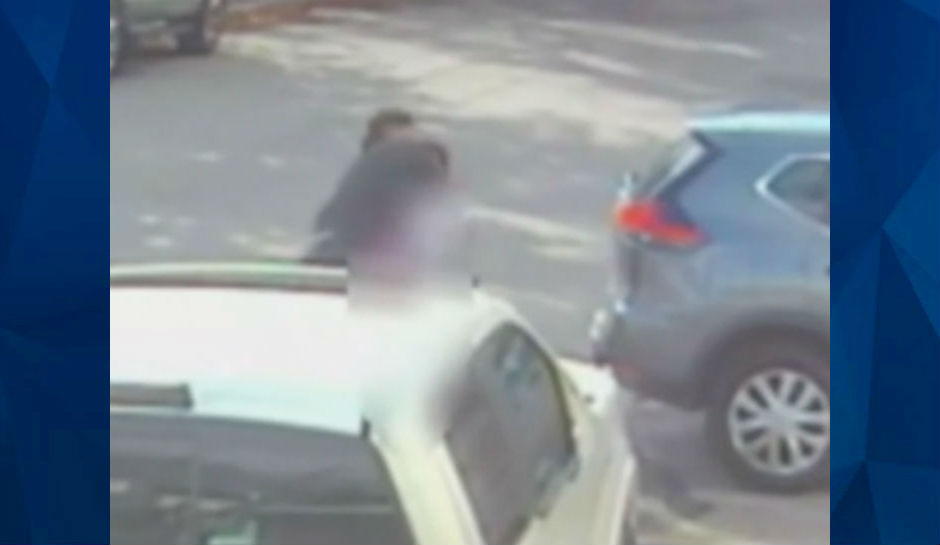 SEE IT: 9-year-old abducted caught on camera in Rhode Island

A 9-year-old girl was abducted this week in Providence, Rhode Island, and her kidnapping was caught on camera.

According to WTOC, the unidentified girl was snatched from behind while she was walking near two cars seen in surveillance video obtained by the news station. The report states that the kidnapping suspect’s grey SUV pulled up after the girl was already at the location.

The kidnapping took place in Monday afternoon, and the report says the suspect returned the girl to the same location at a later time — though it is not clear if she was returned the same day.

A 34-year-old male from Cranston has been taken into custody. Police have not identified the suspect or the victim, and it is not clear what charges the suspect is facing.

Watch the video at WTOC.