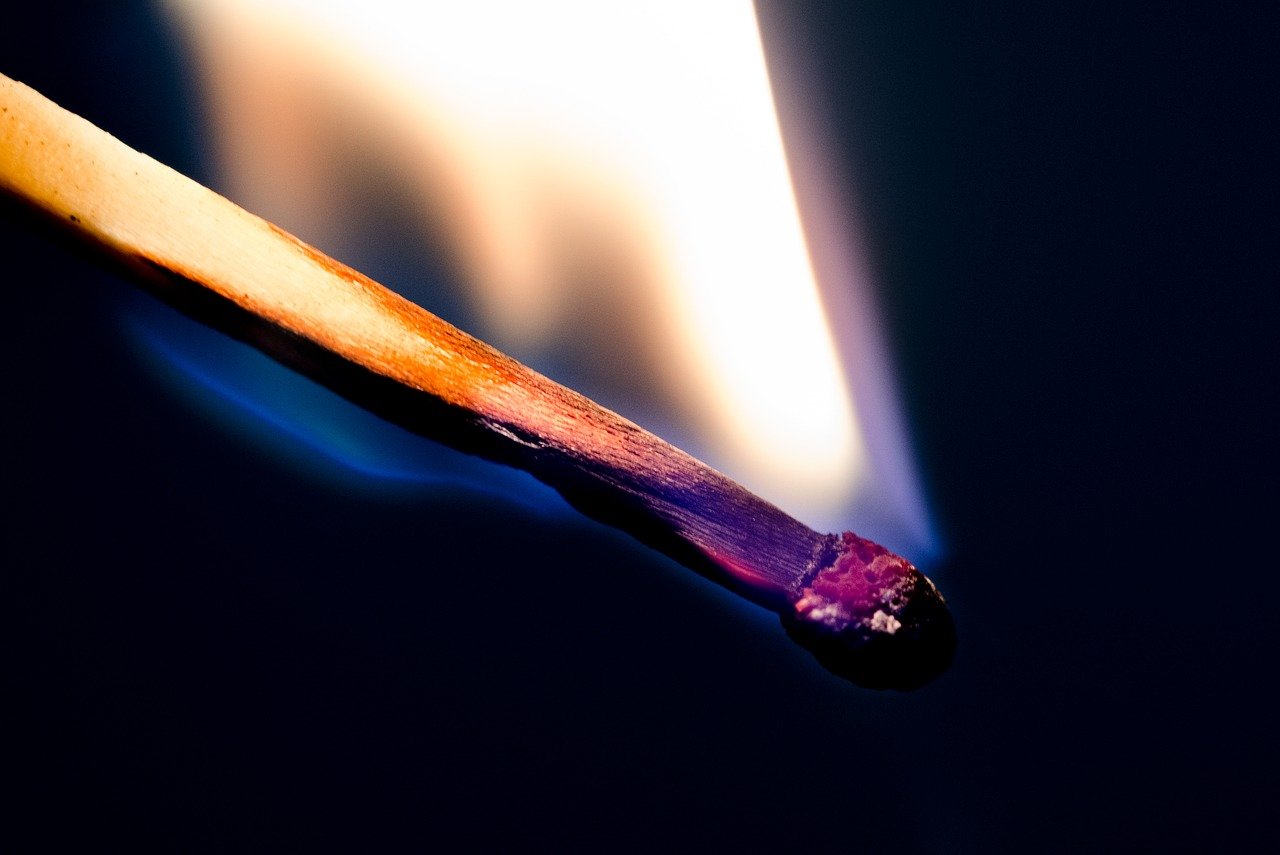 A child in Florida has escaped routine confinement after they reportedly set a mattress on fire in a room where they had been locked for 12 hours a day since March.

According to the Tampa Bay Times, Pasco County firefighters and sheriff’s deputies responded to a report of a burning mattress inside a residence in Spring Hill on Monday. The first responders found that the room with the burning mattress had a lock on the outside, and with a board over the two exterior locks. There was urine on the floor and feces on the wall, and electricity to the room had been cut off.

Deputies reportedly believe that a young child lit the mattress on fire in order to escape ongoing confinement, though the investigation is ongoing.

Authorities have not released the name, age or gender of the child. Two adults living in the home reportedly admitted that they locked the child in the room for 11 to 12 hours every night, as well as anytime they misbehaved, since March. Kelley Lynne Davis, 36, and Daniel Andrew Davis, 37, are facing charges of aggravated child abuse. It is not clear from the report if the suspects are the child’s legal guardian. The couple reportedly has five daughters who lived in the home, in addition to an unknown number of children under the age of 10.

According to the report, deputies learned that the victim had been given a pack of matches by another child in the home, and used those to start the fire.

” … there was somebody in that home that cared. There was somebody that broke that Stockholm Syndrome … and recognized they needed to do something,” Sheriff Chris Nocco told the Tampa Bay Times.

Nocco also said that someone from inside the home had called 911 in February and in July of this year. It is not clear from the report how many 911 calls were made, but Nocco said the caller always hung up.

On August 26, a neighbor called police to report seeing the child rummaging through a refrigerator in the garage of the home.

“There’s nothing that has risen up to the level to say we could have known what was going on inside that house,” Nocco told reporters.

It is unclear from the report if or where the suspects are in custody.