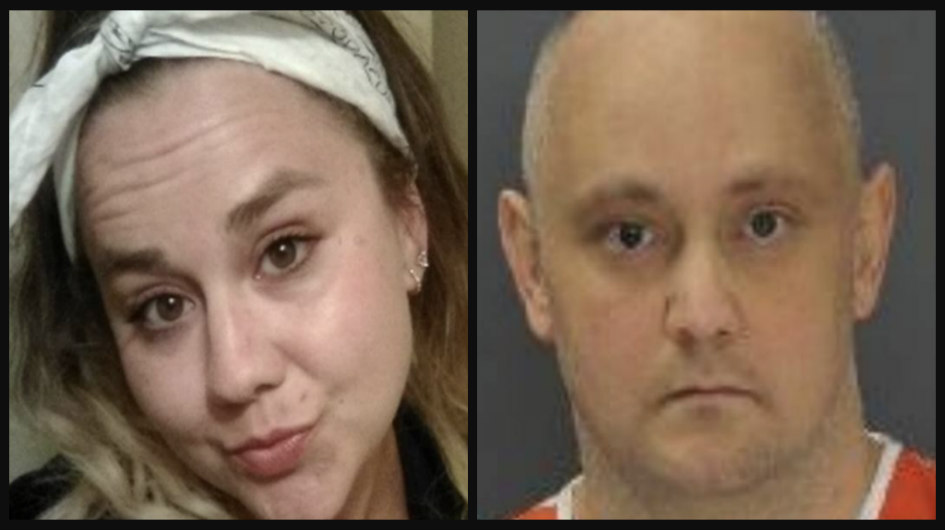 Washington authorities are searching for two people in connection with the death of  Rachell Rene Roberts, a woman found dead earlier this month.

NBC K5 reports that Olympia authorities found the body of Rachell Rene Roberts on October 2 after someone discovered the body off of U.S. Forest Service Road 24, close to Highway 119, near Lake Cushman.

According to police, Roberts had been assaulted and showed signs of suffocation.

“It was apparent from the evidence at the scene that this was a homicide,” the sheriff’s office said.

Investigators indicated that they don’t think Roberts was killed where police found her body. Two people, identified as 37-year-old Mathew Collett and 28-year-old Kylie Kadeen Craig, are wanted in connection with Roberts’ death.

Authorities said a U-Haul van was found near the body. Investigators now believe one of the suspects may have rented a U-Haul van and transported Roberts to the location where she was found.

Mathew Collett is described as a white male who stands 5-feet-9-inches tall and weighs around 180 pounds. He is bald and has blue eyes, according to police. Kylie Craig is described as a white female who stands 5-feet-3-inches tall and weighs around 180 pounds. She has brown hair and green eyes.

Authorities said they think the suspects had a connection with the victim but haven’t specified additional details.

The suspects may be driving a red 2013 Hyundai Elantra with Washington license plate BTX1364. They are considered armed and dangerous, police said.