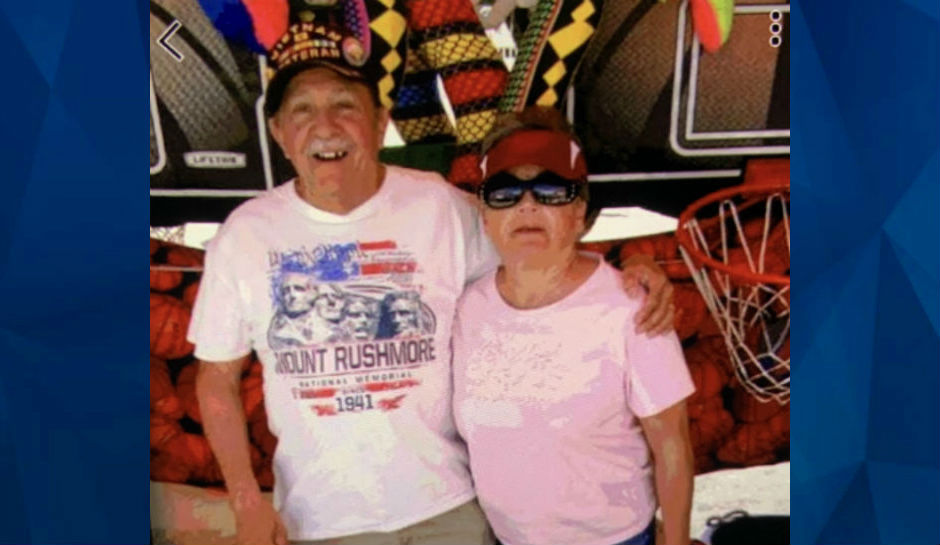 An elderly couple found dead on a Colorado hiking trail were killed in a murder-suicide, police believe.

Both Lee, 73, and Stella, 72, died of gunshot wounds. Colorado Springs police told KKTV that Stella died of a homicide and Lee of suicide. An investigation reportedly found that the couple had made an agreement to end their lives together, though authorities have not released specifically what led them to that conclusion.

Both Lee and Stella were reportedly from New Mexico. Reports indicate that the couple frequently went hiking in the area where they died.