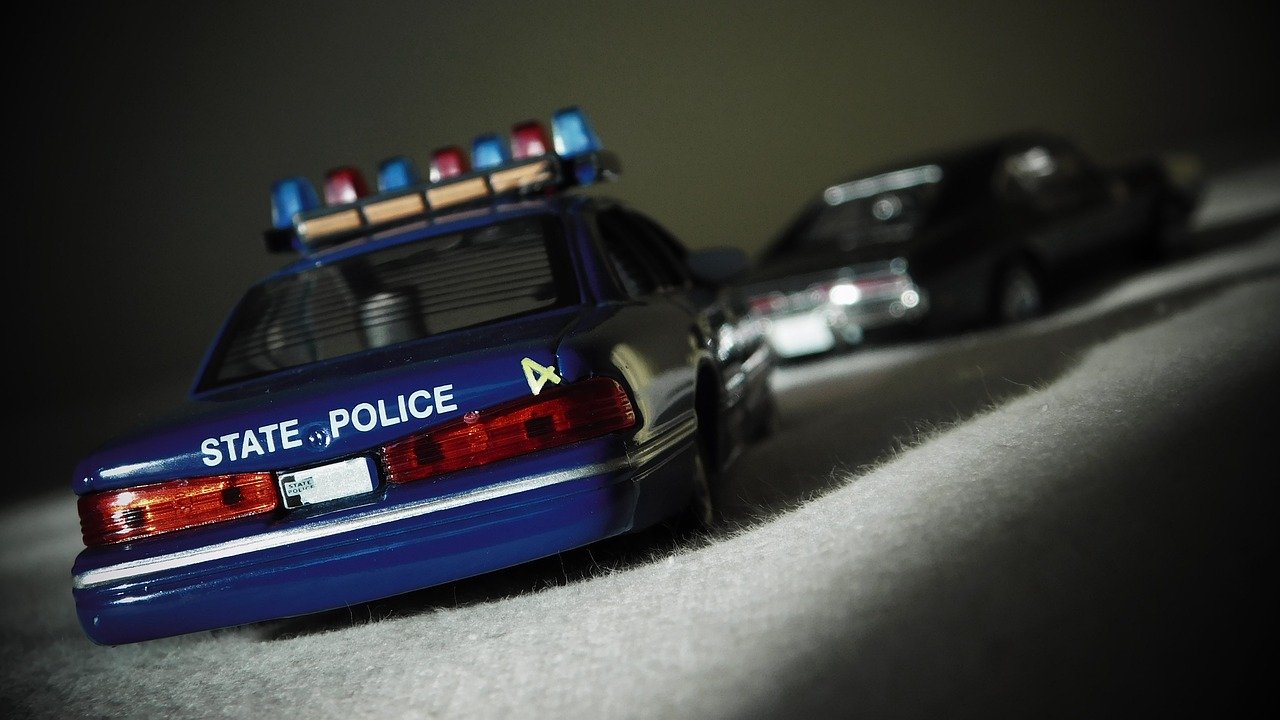 Man slits his throat, crashing his car as cops chase him — then police find dead bodies at his home

Authorities in Long Island made a grisly discovery after a man they tried to pull over took his own life as police were pursuing him.

According to News 12 Long Island, the dramatic events unfolded after Suffolk County police attempted a traffic stop in East Patchogue late Tuesday morning. Police told ABC News 7 that the vehicle in question stopped at an intersection, and a passenger got out of the car. The driver then fled the scene. It is unclear from the reports if a police car or officers on foot were trailing the suspect vehicle at this point, but the driver reportedly crashed into utility pole. Police officers approached the car and found the driver bleeding profusely from an apparent self-inflicted stab wound to the neck.

The driver, a male, was reportedly pronounced dead at the scene. When officers went to a home in Bellport to notify his next of kin, they found a man and woman dead.

Police have opened a homicide investigation. According to New 12 Long Island, investigators believe the two adults were murdered, and both are related to the man who committed suicide.

Authorities have not yet identified any of the decedents or released the cause of death for the apparent homicide victims, pending autopsies.