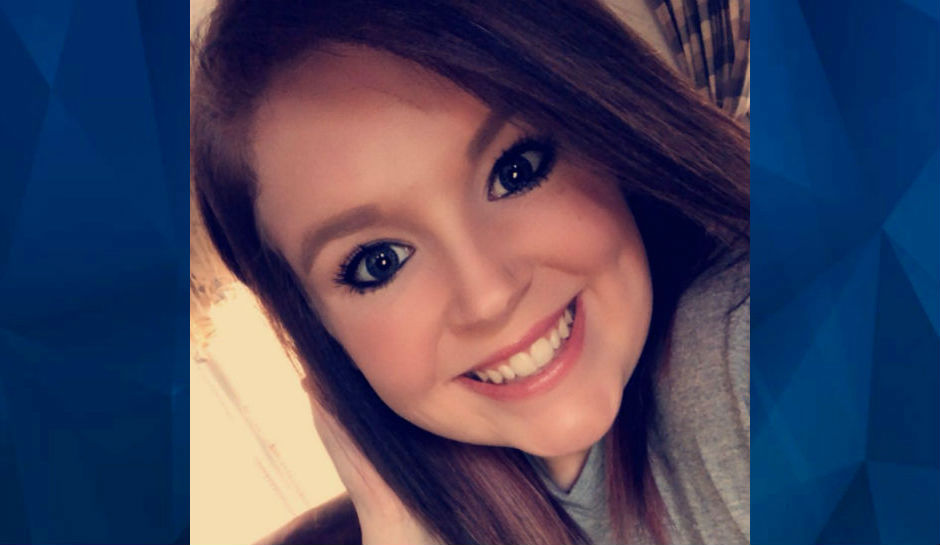 A 22-year-old woman and her unborn child both died after another woman cut the baby out of the pregnant woman’s womb.

KTBS reports that the victim died at a residence in New Boston, Texas, on Friday. A female suspect has reportedly been taken into custody. The woman who died was close to eight months pregnant, and the unborn child did not survive.

According to multiple reports, a local print newspaper has identified the victim as Reagan Hancock, and social media posts also appear to confirm the victim’s name. A Facebook page appearing to belong to the victim includes posts about her pregnancy, as well as pictures of a little girl believed to her her daughter.