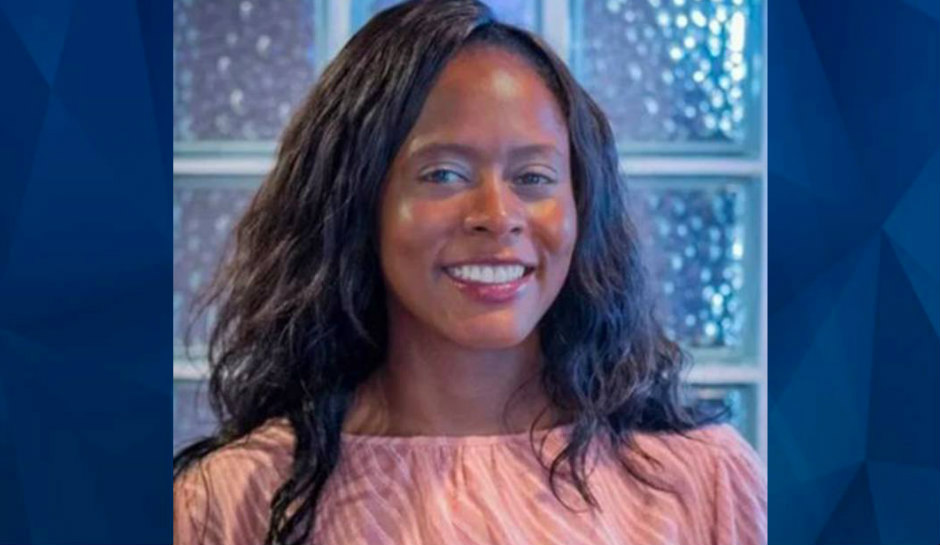 Orthodontist slashes neck of ex-fiancé’s girlfriend with razor, then pretends to be a ‘hero’ & renders aid as cops arrive: Police

A New York woman is facing numerous felony charges after police say she slashed a woman’s neck during a brutal attack in Westchester County.

The incident happened on July 28 after Alika Crew, 41, of New Rochelle, allegedly hid in the victim’s Jeep in a Westchester County neighborhood, then lunged at her “from a crouching position behind the driver’s seat,” New Rochelle police said.

Police said the victim ran from the car but Crew gave chase and caught her. Crew then sliced the woman’s neck and cut her hand with a razor before fleeing the scene. When neighbors saw the victim, they came to assist her, while Crew allegedly appeared and acted as if she were a concerned citizen, police said.

When first responders arrived at the scene, Crew was reportedly rendering aid to the victim and said she was a Good Samaritan trying to help, Lohud reports.

Police arrested Crew at the scene when the victim pointed her out as the attacker.

The victim, “who had significant and possibly permanent damage to the neck,” had spent the night before at the Westchester County home that Crew still shared with her ex-fiancé, according to police. The attack barely missed an artery in the victim’s neck. She survived.

On October 7, Crew appeared at the Westchester County Court and pleaded not guilty to second-degree attempted murder and related charges.

Crew, who worked as an orthodontist at Stein Dental in Connecticut, has since been released from jail on bail. Her next court appearance is scheduled for November 2.