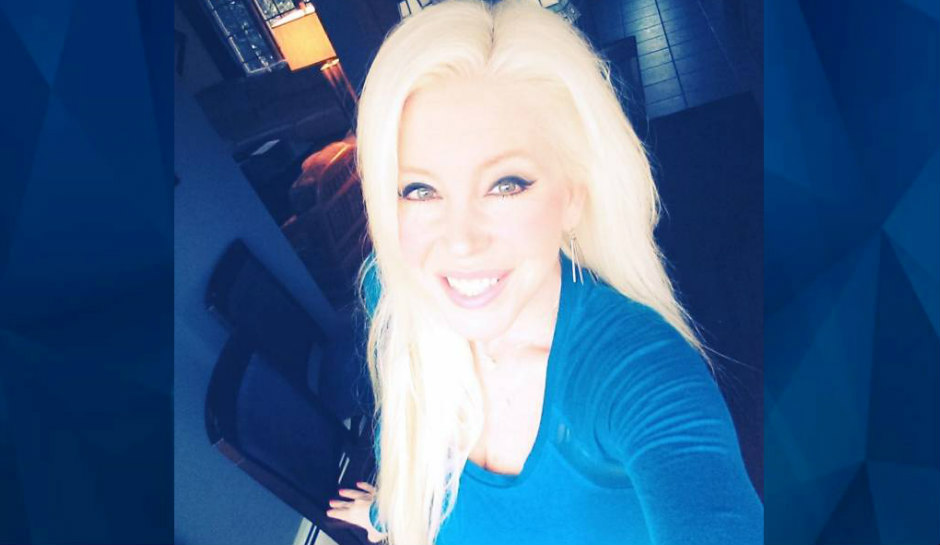 ‘She wouldn’t drive off in the water’: Family says mom-of-4 found mysteriously dead wouldn’t have driven herself into lake

As authorities continue to investigate the mysterious death of Florida woman Tracey Rieker, family members are waiting anxiously for answers on how a beloved wife and doting mother ended up deceased in a lake.

As CrimeOnline previously reported, 44-year-old Rieker, of Venice, left her wallet and cellphone at home on September 30, but her husband’s vehicle, a green Nissan Xterra with Florida tag PO8116, was gone. Husband Christian Rieker said he woke up at 6 a.m. and discovered his wife had disappeared.

On October 10, authorities with the Sarasota County Sheriff’s Office and North Port Police Department found a green Nissan Xterra submerged inside a pond in the Toscana Isles subdivision in Venice, Fox 13 reports.

“Inside the vehicle was a deceased female, believed to be that of Tracey Lynn Rieker, 44, missing from her Venice home since Sept. 30.,” Venice Police Department said on Facebook.

Authorities are treating the incident as a traffic homicide but little else is known as the investigation continues. Family members said there is no way she would have intentionally drove herself into a body of water.

“I want to know what happened, you know? Obviously she’s not just going to drive off in the water like people are saying,”  Reiker’s sister Vicky Rios told NBC 2.

Reiker’s foster sister, Beth Spurry, said they hired a private investigator to figure out how and why Rieker ended up submerged in water.

“We couldn’t imagine why she wasn’t where she belonged,” Spurry said. “We hired a private investigator because there’s a process and we wanted to get out there immediately.”

On October 6, Christian Rieker said his wife’s behavior had been different before she vanished. He said her religious interest started to intensify within the past six months, amid the COVID-19 pandemic.

Jennifer Irvine, a spokesperson for the family, added that Tracey Rieker had been  “fasting for religious purposes.”

Venice police said that Rieker may have been going to local beaches to speak to others about God.

“Know Tracey was a wonderful person and the world is a little worse off with her not here today.”