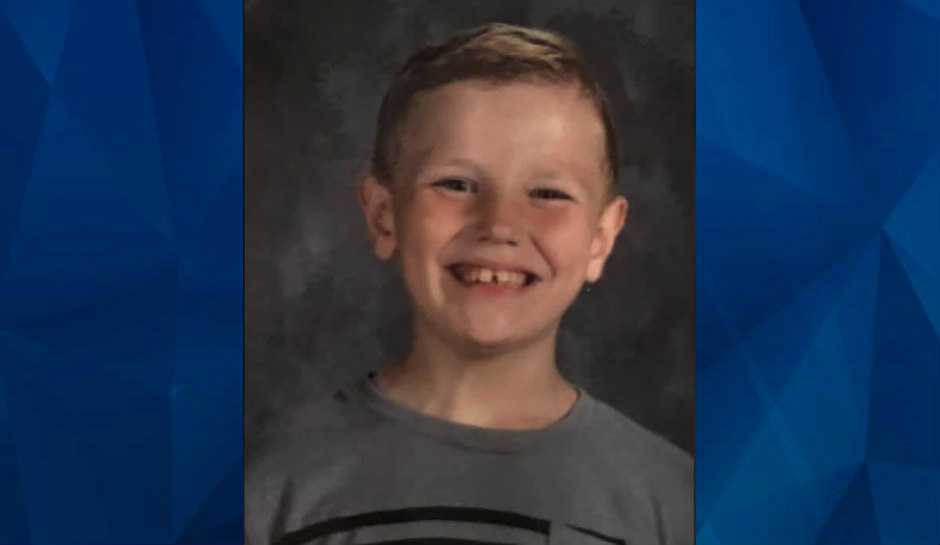 An Indiana boy has passed away after he was reportedly stabbed by his own father during a domestic dispute.

As CrimeOnline previously reported, the incident happened at around 7 a.m. on Friday, at a residence at 294 East Maple Street Wabash. When officers arrived, a man who lives in the home, identified as William Sendelbach, 32, allegedly shot Wabash Police Department Sergeant Nick Brubaker in the leg.

Indiana State Police said that the suspect was arguing with his wife when he stabbed his son, 10-year-old Kayden Sendelbach, in the upper body. The boy was transported to the Riley Hospital for Children in Indianapolis in critical condition.

According to CBS 15, the young boy passed away from his injuries on Saturday.

“It’s a tragic situation,” Indiana State Police Public Information Officer Sgt. Tony Slocum said. “It kind of boggles your mind why someone would allegedly stab a ten-year-old and then would want to shoot at police officers.”

Police said a 3-year-old boy who lives next door to the Sendelbach family, opened his door on the day in question and let the 10-year-old and his mother inside. The 3-year-old shut the door before William Sendelback could get in.

“He doesn’t even realize what happened,” the 3-year-old boy’s grandfather, David Burns, told the outlet. “He probably doesn’t even realize that he’s going to be seen as a sort of like a hero just for letting the neighbors in away from home. Makes me feel good that he did something like that but thank goodness it could have been bad.”

ABC 21 reports that other children were in Sendelbach’s home when the incident occurred but apparently didn’t witness the stabbing.

Police announced the case is now a murder investigation, although William Sendelbach has not been charged at this time. The suspect was airlifted from the scene and taken to a Fort Wayne hospital. His condition is currently unknown.

Brubaker is recovering from his gunshot wound. Brubaker and another officer who was at the scene, Dan Henderson, are on administrative leave while the investigation continues.

Sendelbach is also accused of shooting at a garbage truck that was in the neighborhood doing morning trash pick up on Friday, Ink Free News reports. The driver was not injured.