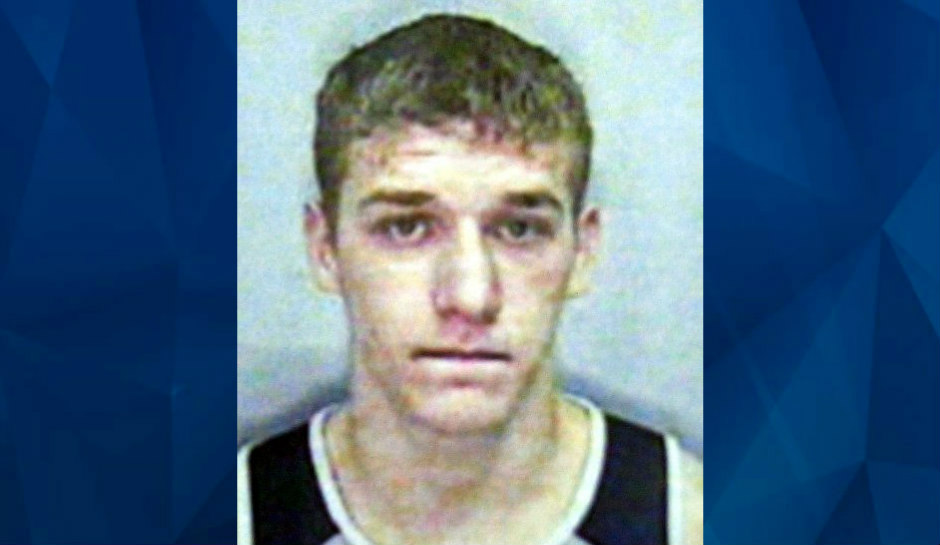 A female prison guard is facing charges after she allegedly had a 4-month sexual relationship with an inmate and allowed him to beat up another corrections officer.

MailOnline reports that Lauren McIntyre, 42, had a brief court appearance last week at the Isle of Wight Magistrates Court in the U.K., where she confirmed her name and date and birth. She’s been accused of abuse of the public’s trust as a corrections officer and misconducting herself by carrying on the relationship with a prisoner, as well as allowing him to attack a guard.

While McIntyre worked at the HMP Isle of Wight prison Newport between August and December 2018, she allegedly had a sexual relationship with inmate Andrew Roberts. Roberts was sentenced to two life prison terms after strangling his girlfriend, Louise L’Homme, and their infant daughter, Tia, inside their South Wales home in 2003.

Roberts sprayed the victims’ bodies with perfume and aftershave to mask the smell, then fled his residence. Authorities captured him five days later.

“You committed the depraved and brutal destruction of your own family. The fact that you were on a cocktail of drugs at the time does not excuse what you did,” a judge told Roberts at the time, according to Wales Online.

McIntyre is also accused of knowing that Roberts had a cellphone and knowing of an imminent attack against fellow prison guard, Samuel Laidler. McIntyre allegedly approved of the attack and did nothing to stop Roberts. She also reportedly gave Laidler’s phone number to Roberts.

McIntyre is also accused of giving Roberts her own number, sending photos of herself, and allowing him to try to put money into her bank account.

McIntyre has been granted bail while awaiting her next court hearing. Check back for updates.