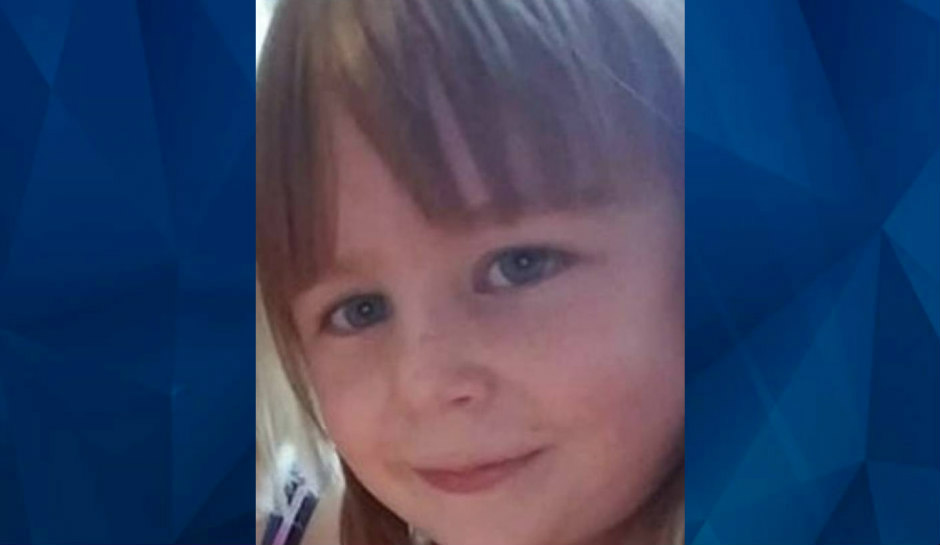 Missouri authorities say the adoptive parents of a young girl had the time, resources, and insurance to take the child for medical help, but refused. The child is now dead.

The Salem News Online reports that police arrived at a home off of County Road 4255 in Salem on October 3 after someone called for help about an unresponsive child. Upon arrival, 10-year-old Josie Ann Abney was rushed to the Salem Memorial District Hospital, where she was reportedly so dehydrated that a doctor couldn’t draw blood.

The doctor told police that the girl, whose body looked skeletal, had bruising across several parts of her body. Her blood sugar registered at 10. A normal blood sugar range for children is between 80 and 180 mg/dL, according to Stanford Children’s Health.

Even with attached medical equipment and a blanket, Josie weighed 38 pounds. The responding deputy described the child as looking like a “Holocaust victim.”

The same night she was admitted to the hospital, Josie passed away, prompting police to search the family home, where she had lived with her adoptive parents, Randall Lee Abney, 51, and Susan Abney, 44.

Court records obtained by NBC 5 indicate that the couple had a lock on the refrigerator door, although they claimed Josie, who was homeschooled, knew how to open it if she wanted food. The couple explained that in September, Josie had stopped eating. When asked, they said the girl didn’t have diabetes or any medical issues they were aware of.

Authorities noticed canned and powdered goods stored away in the kitchen cabinet, too high for the child to reach. They also noticed a lock on her bedroom door, but Randall Abney allegedly insisted that the home came with a lock and that Josie was never locked inside.

Susan Abney, however, reportedly told police that they would lock Josie inside her room when they were doing gardening work or getting the mail, since they had a firearm in the home.

Inside Josie’s bedroom, investigators found a single mattress on the floor, one lamp, and a clothes basket, according to court documents.

Upon further inspection of the home, authorities found cookies, snack bars, candy, and other treats inside the couple’s dresser drawer in their bedroom. Susan Abney reportedly admitted that it wasn’t fair that they keep so much junk food in their bedroom.

The woman also told police she felt bad seeing Josie weak and emaciated, but despite having vehicles and free health insurance for their child, they didn’t take her to get a medical checkup. She told detectives she didn’t know why they didn’t take the child to see a doctor, but later allegedly said she was scared of what doctors would think.

“My own stupidity,” Susan Abney added. “I was too scared of what they would think.”

After an initial interview, Randall Abney refused to cooperate, according to police, and asked for a lawyer.

Both suspects were arrested and charged with child abuse resulting in death. They are both behind bars at the Dent County Jail in lieu of $500,000 bond each.