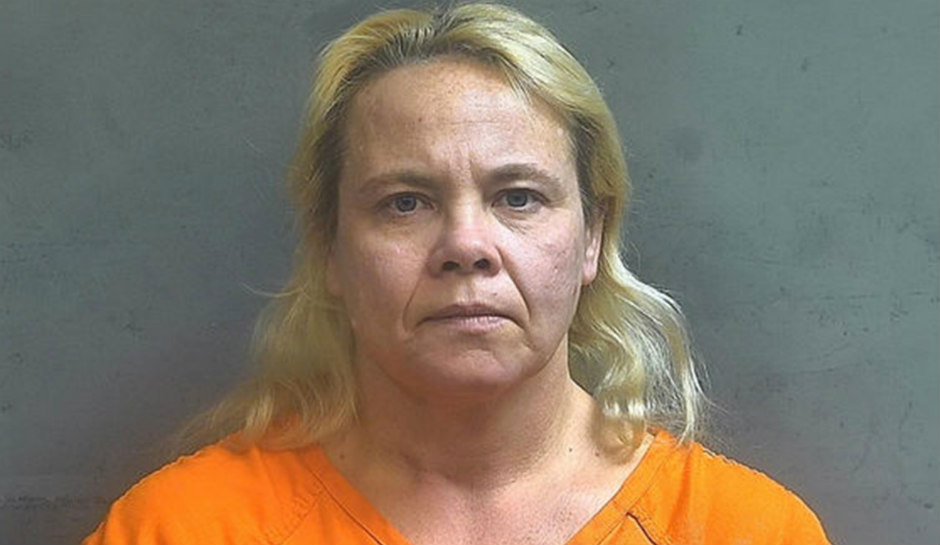 An Indiana woman has pleaded guilty following a horrific incident that left her granddaughter with permanent scars.

On Tuesday, 50-year-old Gretta Feil was sentenced to 12 years in prison on two counts of felony aggravated battery, Fox 59 reports.

According to court documents, Feil’s minor granddaughter was visiting her in early April, with plans to return home for Easter. Feil, of Indiana, picked the girl and her brother up from their father’s home in Alabama and brought them back to her Boone County apartment.

With COVID-19 restrictions, however, Feil told the child’s parents that the state lines in Indiana were closed and she couldn’t return the children as planned. The victim’s parents later learned that Feil lied; the state lines were open in April.

While at Feil’s home, the little girl accidentally wet herself while on the couch. Feil then put the child in a shower with hot water that reached 137°F. The girl was later rushed to the hospital with significant burning.

Feil claimed that other adults had dragged her over the carpet causing the burns. She also said the victim got burned after getting into her lotions and creams, but a nurse practitioner with the hospital’s abuse team told authorities that the injuries were not accidental.

The Indiana Division of Child Services said the girl had third-degree burns on her face, genitals, and scalp. She also had significant bruising on her body that couldn’t have happened during everyday, normal activities, according to court documents.

The little girl told her parents she got the burns in the shower, while others in the home said Friel hit the child with a wooden backscratcher. She then took the child and the backscratcher to the bathroom. Family members said they heard screaming coming from the bathroom.

Daily News Reports that the victim had bruises on her “belly, thighs, shins, arms and buttocks.” She also had elevated enzymes, which, according to doctors, meant bruised organs, along with bleeding under her skin.

The Riley Child Protection Team indicated that the victim had trouble walking when they interviewed her. They added that she would have likely died if the abuse hadn’t stopped.

Authorities said the child will have permanent disfigurement due to the incident.