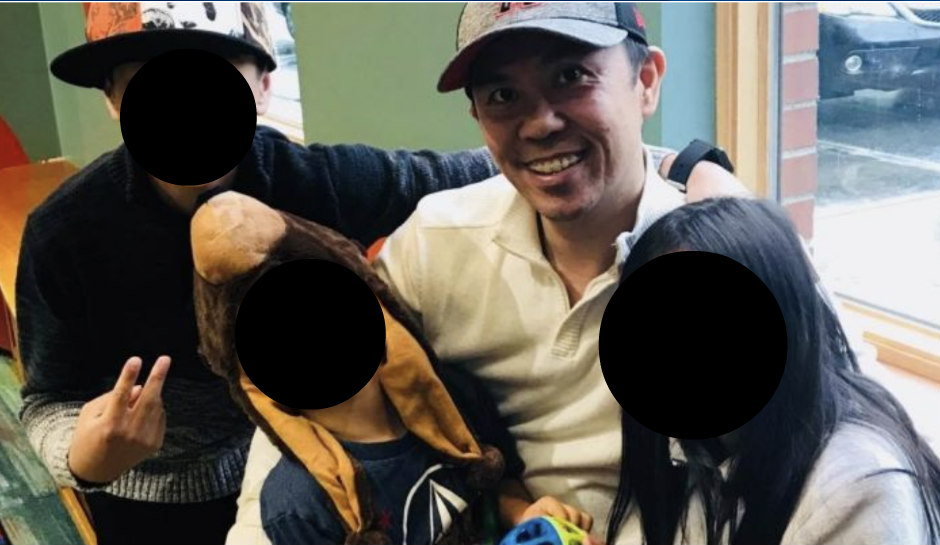 Husband survives 9 shots after ex-wife hires teen boy to kill him. She then plots again for another hit: Prosecutors

“I hope she rots in jail for the rest of her life.” – Baron Li

A Washington man was shot nine times as he walked from his apartment in July. He survived but his former wife began plotting another shooting, prosecutors said.

The Washington Post reports that the incident happened at an apartment complex in Bellevue, as 48-year-old Baron Li was walking to his car. Two bullets struck Li before he hid behind his car door in a fetal position. Seven additional bullets struck him but miraculously, none of the bullets hit his major organs.

As investigators began piecing together the mystery, they determined this week that Li’s former wife, Shaerin Rose Kelley, was behind the shooting. The divorced pair were in the middle of a tumultuous custody battle for their 6-year-old special needs son. Li told KIRO 7 that his wife wanted their son’s trust fund and the shooting was “all about the money.”

Li added that their son developed brain damage as an infant, and in turn, they received settlement money. Kelley allegedly wanted the money all to herself.

Kelley is accused of offering 17-year-old Joseph Good to kill her husband for $13,000. Earlier this month, Good was arrested along with the getaway driver, Quincy Mendez, also 17. Police said although Mendez didn’t do the shooting, he knew he was driving Good to the victim and that Good planned to shoot.

Security footage captured Good getting into a red truck and fleeing the scene. They tracked the truck down by analyzing the license plate caught on the footage, The News Tribune reports.

After Li survived the shooting, Good allegedly sent Kelley a text message about finishing the job and getting paid. Kelley was making arrangements for a second hit when she was arrested, police said.

“Their failure to kill the victim was not for lack of effort,” prosecutors said. “He was shot multiple times at close range and left to die.”

Good initially denied involvement and tried to distance himself from knowing Mendez. He later requested an attorney.

According to court documents, Mendez told investigators that Good told him that “he was going to cap someone and empty a clip.” Mendez said he took it to mean Good was going to shoot someone.

Li described to Inside Edition how he tried to shield himself during the incident.

“I took a shot behind my right leg and that’s when I fell to the ground,” Li said. “[I] pulled myself behind the car door; he comes around the door and he’s standing over me at point-blank range and fired the first shot without looking. It went in my chest. He shot me in the leg, hip and twice in my arm until the clip emptied.”

Li said he knew his wife was behind it and was wondering who the person was that she hired to kill him.

“I hope she rots in jail for the rest of her life.”

All three suspects were arrested and charged with attempted murder. Their arraignments are scheduled for October 26 in King County.

The teens are being charged as adults. Good faces an additional charge of violating the Uniformed Firearms Act.