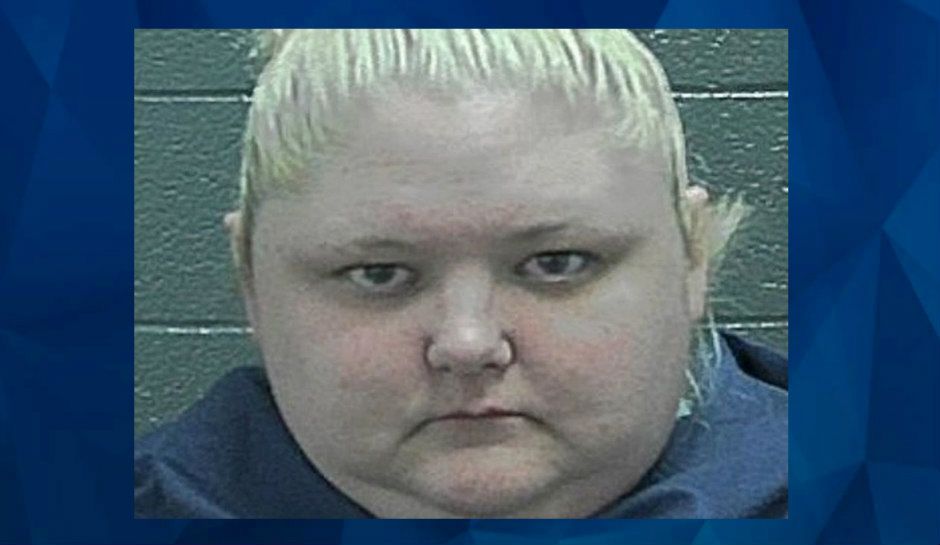 Mother forces little boy to ‘strip naked’ before raping him on shared bed & warning him not to tell: Police

A Texas woman is behind bars after she allegedly raped her own child.

KFDX reports that Brittany Rouleau, 34, is facing aggravated sexual assault charges in connection with a disturbing incident involving her 12-year-old son. According to police, Rouleau raped her son in the bed they shared together at their Wichita Falls home in 2018.

Court documents indicate that Rouleau entered the bedroom, where the boy was sitting on the bed, and began to undress. She instructed him to do the same thing. After Rouleau allegedly raped him, she told him to get cleaned up.

Police found out about the alleged incident two years later after the boy confided in a caregiver, according to Mail Online. Authorities said the caregiver took the boy to Patsy’s House Child Advocacy Center, where he revealed additional details about the incident.

Afterward, the victim went to sleep on the couch instead of the bed he usually shared with his mother.

The boy later told his mother that what they did felt wrong, but Rouleau warned him not to tell anyone or he would get in trouble, according to investigators.

“Well, you can get in trouble because you accepted it,” Rouleau allegedly said.

During an interview with investigators, Rouleau initially denied the allegations. She eventually admitted to the incident, according to police.

Rouleau was subsequently arrested. She remains behind bars at the Wichita County Jail on a $100,000 bond.