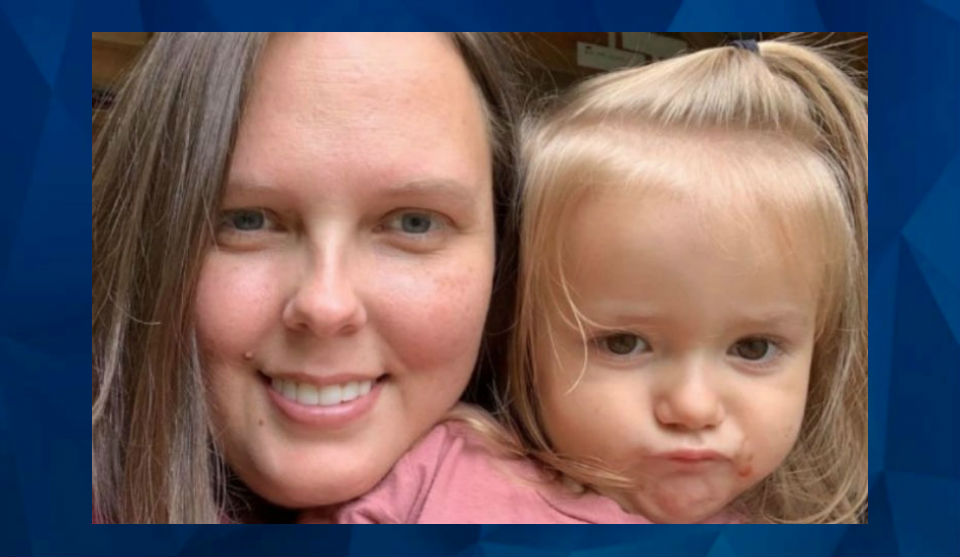 A Kentucky teacher tried to bring her three children to safety after her husband opened fire in their home in Perry County, but one of the two children shot has died.

According to the Lexington Herald-Leader, 36-year-old David Hampton allegedly shot two of his children at a home on or near Montgomery County Road on Tuesday morning. The children’s mother, reportedly a teacher in the Perry County school system, fled to her parents’ house next door.

Paramedics arrived there to find two of three children shot. The children were taken to a nearby hospital, and a 2-year-old child was pronounced dead there.

A GoFundMe for the family identifies the mother as Christy Hampton and the deceased child as Sunday Rose.

The other injured child was ultimately airlifted to a hospital in Johnson City, Tennessee, and remains in stable condition, according to the report.

The mother and the third child were reportedly unharmed.

Police sources told the newspaper that the violent attack appeared to be premeditated.

Hampton is facing multiple charges, including murder, domestic violence, attempted murder and two counts of wanton endangerment. He has a previous criminal history, with intoxication and disturbance offenses, but no previous record of violent crimes.