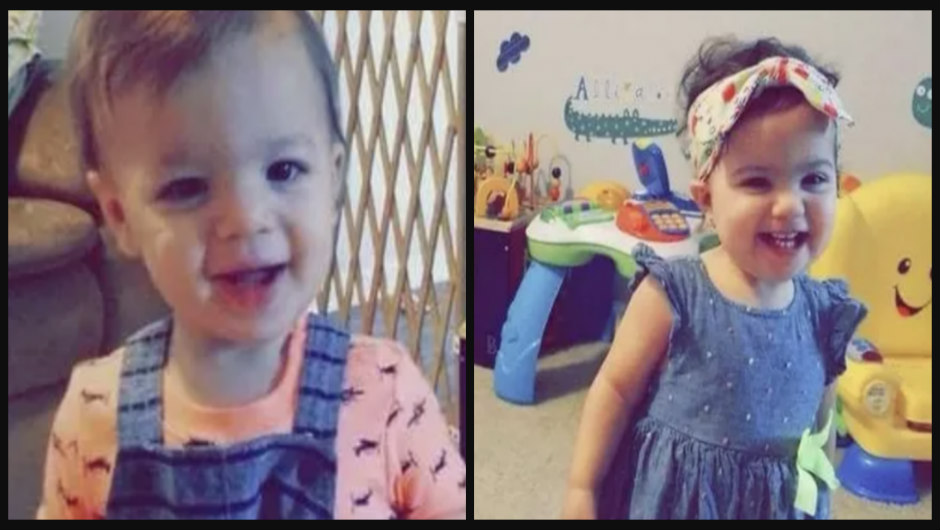 A child caregiver who ran an unlicensed daycare was sentenced to probation Wednesday for the deaths of twin toddlers.

Twins Elijah and Elyssa Orejuela were in the care of Jennifer Salley, 37, at her Om Baby Knoxville daycare center when they both fell into her pool on July 30, 2018. At the time, Salley didn’t have custody of her own children and had numerous violations filed against her daycare.

As CrimeOnline previously reported, the 1-year-old siblings got into the pool when Salley said she went to the door to welcome another child.

“She said she began looking for the twins after the arrival of another child around 10 a.m. and found them in the deep end of the swimming pool,” the Knox County Sheriff’s Office said.

Both children subsequently passed away. First responders found them floating lifeless in the pool.

The double fatality was the latest in a string of complaints against Om Baby, a home-based daycare.

Elijah and Elyssa died just shy of their second birthdays and about two months after a Department of Human Services complaint against Salley.

Though the daycare was registered, early reports indicate Salley was not a licensed child-care provider and thus was limited to caring for a maximum of four children at any time. The number of hours unlicensed providers are allowed to care for children per day is also limited under state law.

The complaint filed in May claimed Salley was keeping more children than permitted by law.

After a complainant reported seeing eight children at the location at one time, Ansley Taylor of the DHS reportedly paid Salley an unannounced visit. The evaluator reportedly got no response and left a note, returning about a week later with similar results.

A subsequent Facebook page appeared to show at least 11 children at the home at one time. Salley’s advertisement on Care.com falsely stated she was licensed by the state to provide care for over four children at a time.

DHS staff visited the residence multiple times. In one instance, Salley agreed to an interview and attempted to explain her inaccurate online advertisement, claiming she had begun the process of licensing the facility with the state when she posted it.

A later visit revealed an assistant caring for children while Salley was at a doctor’s appointment. At that time, DHS evaluators said they could smell a strong odor of feces. The caretaker also seemed not to know the children’s names.

“There is no punishment for Jennifer Salley that could or would ever equal the suffering our family will endure the rest of our lives due to her criminal conduct,” the family wrote in a victim impact statement.