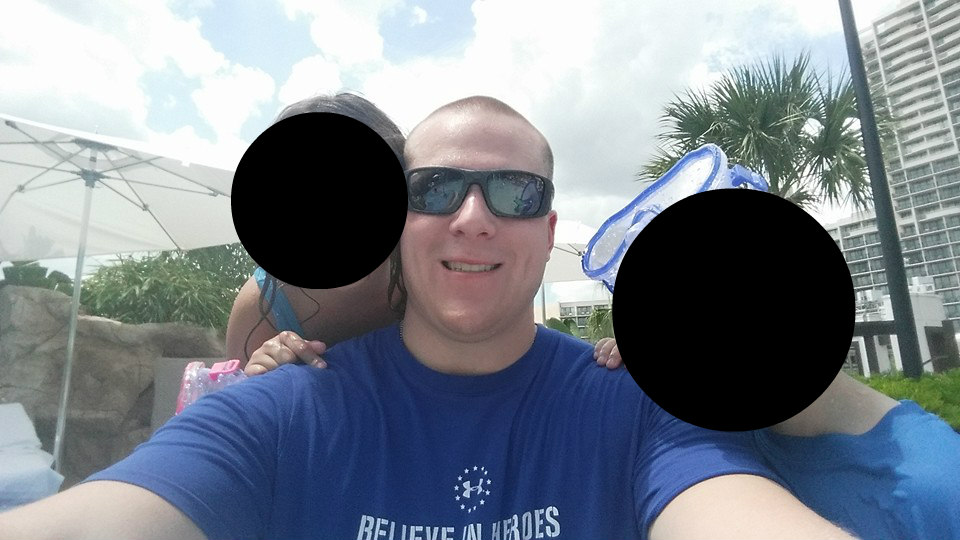 Deputy father performs exorcism on son, tells daughter to shoot anyone who comes to their demon-filled house: Court Docs

A now-former Florida deputy lost his job after he was arrested Sunday on child abuse allegations.

According to the Orange County Sheriff’s Office, Christopher Dougherty, 37, has been fired from his position as a deputy following a disturbing incident with his children. Dougherty allegedly armed his daughter with a rifle and told her to shoot anyone who walked onto their property.

An arrest affidavit states that Doughtery also performed an exorcism on his son and told his children that the home had demons in it, the Orlando Sentinel reports.

When police arrived at the home, they found Dougherty armed with a gun and his daughter lying down in a shooting position while holding a rifle. Another child had a taser.

The daughter reportedly told authorities that her father gave her the rifle, a bulletproof vest, and a Kevlar helmet. He allegedly ordered her to hide in the bedroom while keeping watch. The girl also said that when she woke up earlier that morning, Dougherty told her they needed to burn possessed demons in the house.

“They burned several items in the drain in the parking lot and performed an exorcism on her brother,” the affidavit, obtained by ABC 9, read. “[The girl] stated she trusts her father and would have shot anyone who came in.”

Dougherty was subsequently admitted to a local hospital under the Baker Act. He was arrested upon hospital release.

Dougherty was fired from his position at the OCSO for “unsatisfactory performance,” according to Sheriff John Mina, who didn’t go into further detail about the termination.

“While this deputy was terminated for a pattern of unsatisfactory performance, these are very serious criminal allegations,” Mina said. “As law enforcement officers, we are held to the highest standards of conduct whether on duty or off duty. But we are also concerned about the deputy’s mental health.”

On Monday, Dougherty made his first court appearance. A judge barred him from contact with his children and ordered him to surrender any weapons.