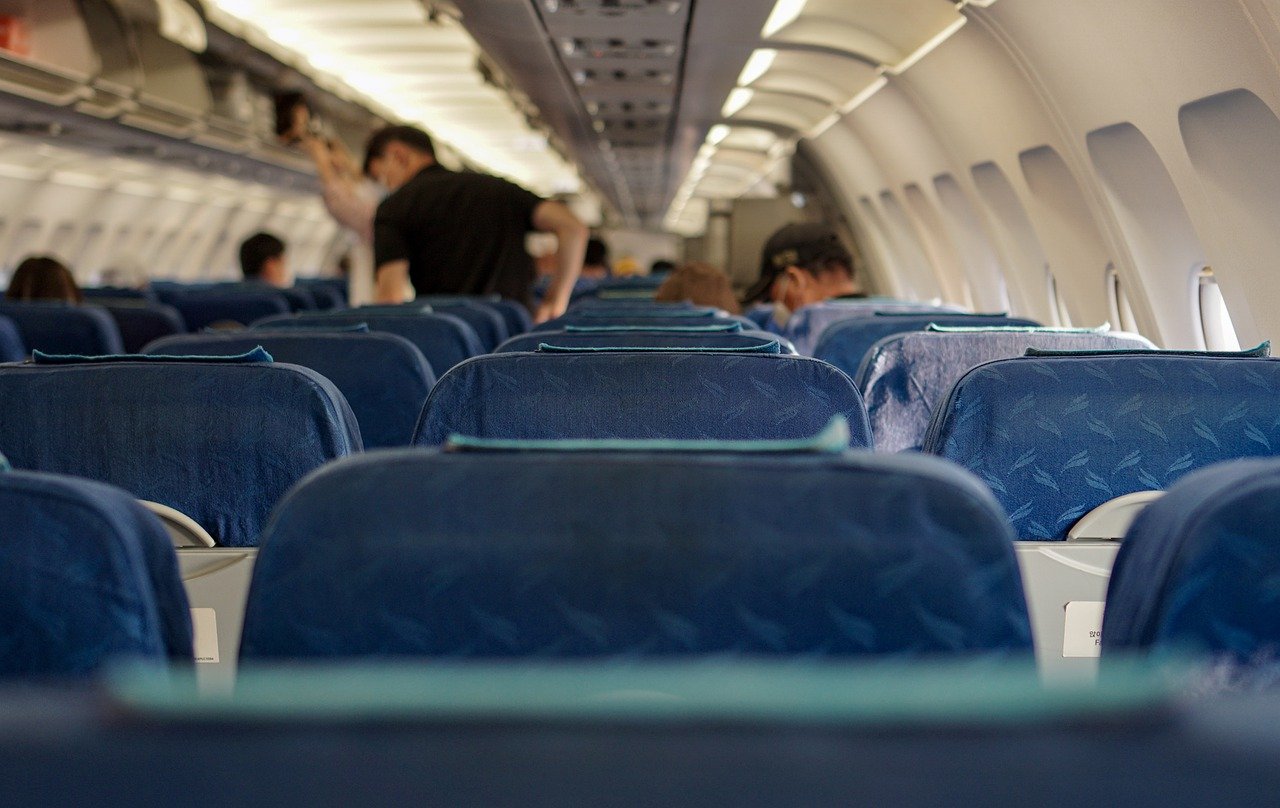 Woman dies of COVID-19 while aboard a passenger flight

A woman in her 30s died of COVD-18 while on a flight in Arizona, CNN reports.

The unidentified woman, who was from the Dallas area, was on a plane in Arizona when she died in July. According to the report, the plane was on an airport tarmac when the woman died. The report does not reveal the airline carrier of the flight, or confirm its origin or destination.

The fatality was first reported in a news release issued Sunday by the Dallas County Health and Human Services. According to the news release, the woman had unspecified “underlying high risk health conditions.”

Due to medical privacy laws, authorities have not revealed many details about the woman’s death.