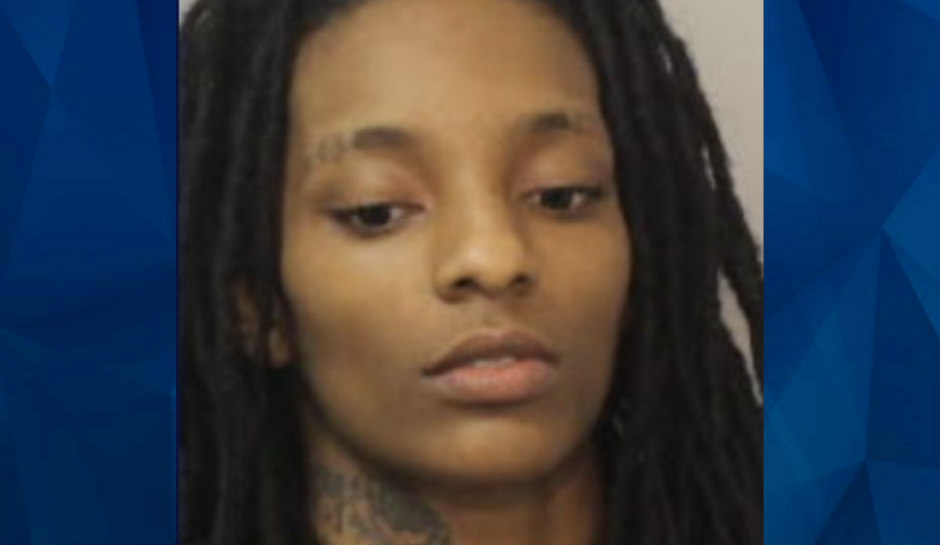 Florida woman confesses she used tire iron to kill 3-year-old while he tried to brush his teeth: Police

A Florida woman has allegedly confessed to killing a toddler with a tire iron, after previously claiming he fell and hit his head.

When investigators interviewed Jefferson, she claimed the boy was standing on the toilet brushing his teeth and fell down, hitting his head. Investigators, however, said that the child’s injuries, which included severe cuts and bruising on his body, weren’t consistent with a fall. They also pointed out that her timeline of events didn’t add up.

Jefferson, who lived at the residence with the 3-year-old, a 6-year-old, and her girlfriend, ultimately confessed that she became irate when the toddler climbed on the sink to brush his teeth and wouldn’t climb down.

“His refusal to climb down when told angered her,” the arrest report read. “Jefferson said that she walked into the bedroom and retrieved the tire iron from a tool kit. She advised that she returned to the bathroom and threw the tire iron at (him), striking him upon the side of the face.”

At first, Jefferson reportedly confessed to only striking the boy once. When questioned further, she admitted she used a tire iron and watched blood spray from his head and she continued to swing it.

She also admitted to previously abusing her children, adding that the 3-year-old required additional punishment because he was “stubborn,” according to the police report.

“She would indicate that (the 3-year-old boy) was stubborn and say that he often required more strikes or blows than his older sibling.”

Jefferson remains behind bars without bond, charged with murder and aggravated battery. The Florida Department of Children and Families took custody of the other child.

*Editor’s Note*: Story updated to reflect that the 3-year-old victim was not the suspect’s child, as previously reported.