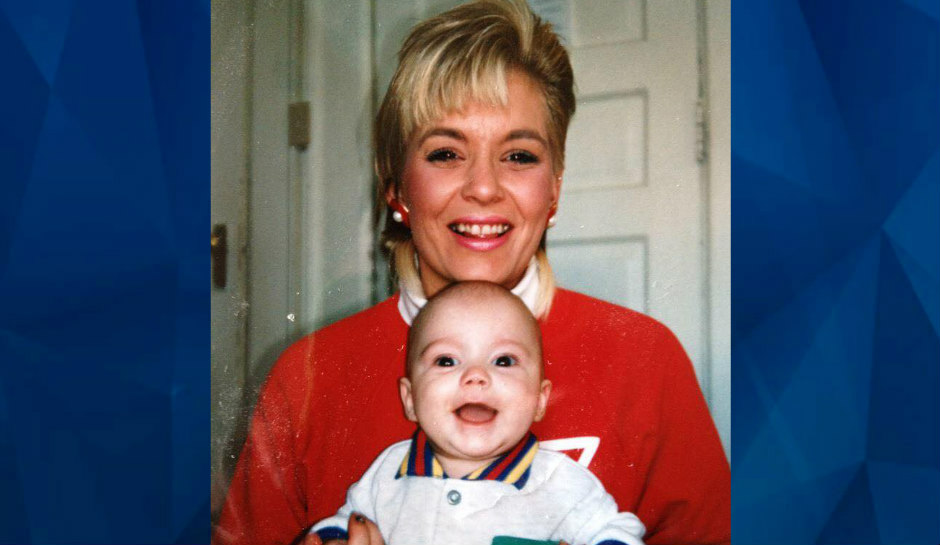 A mother’s dying wish: What happened to Karen Bodine?

Will a mother’s dying wish to know who murdered and dumped her daughter’s naked body near a landfill be answered?

It’s no secret that Washington State has been called the breeding ground of serial killers, like Ted Bundy and the Green River Killer. With all of its natural beauty and stunning landscapes, this area of the U.S. can be equally as dangerous and horrifying. There is nothing more dangerous than a hunter searching for human trophies.

Karen Bodine, 37, was a loving Seattle mother of three children. She had battled addiction off and on for years. But her family had always rallied to help Karen and her children.

Karen’s parents adopted her kids in a mutual agreement. Karen lived separately but was very much a part of her children’s lives.

According to the timeline, Karen had been in a crisis the weekend of her murder in January 2007. Friday, she’d been forced out of the apartment she was living in with her boyfriend because of a domestic violence situation.

For the rest of the weekend, detectives believe she was hanging out with a rough crowd in an alleged drug house. In the early morning hours of Monday, her body was found near the entrance to an old gravel quarry in Thurston County.

Karen’s youngest child was in sixth grade, her middle child was a freshman, and Karlee, her oldest was a senior in high school. When Karlee got the devastating news she fell to the ground in horror and disbelief.

“I literally sank to my knees and was in shock and just laid in the mud and started screaming, ‘No! No!”

Original news reports of the murder described Karen as a drug addict and transient. Karlee believes that since the media had painted her mother negatively, the case didn’t get the attention it deserved and police didn’t put time into the case.

“She did have drug and alcohol problems, but that was on and off throughout her life. It was more off than on,” Karlee said.

The public often follows law enforcement’s lead on whether or not they see a case as important or not. Once you paint a victim as trash, a criminal, or less than worthy of concern, the public will write off the victim. The police and the public should understand they are being played.

Criminals know that prostitutes, drug dealers, criminals, low lives, and addicts will never get full attention, thereby leading the killer the opportunity to get away with the crime.

Stop helping murderers get away with it! On top of the low level of public concern in Karen’s case, the original detective was about to retire. Who was going to care about this poor murdered young woman?

Between internet sleuths, genetic genealogists, family members victims, and GEDmatch, the world of crime-solving is opening up to be a community affair. And now, journalists Carolyn Ossorio and Kim Shepard are part of the formula.

Karlee contacted Ossorio and Shepard, the hosts of the Seattle-based “Scene of the Crime” podcast, after someone who listens to the show referred her.

“I was told that Carolyn and Kim would tell my mom’s story. The real story,” Karlee said.

Ossorio and Shepard have experience in the newsroom and know-how not only to tell a story, but they know how to find answers. It was the smaller cases in the newsroom that kept them up at night.

“I always wondered what really happened to the victims and their families. With our podcast, we have time to tell their stories, talk to investigators, and try to make sense of the ‘why?’” Ossorio said.

Since her mother’s murder, Karlee has been dogged in her pursuit to find the person responsible for taking her mother away from her. On more than one occasion, she has put herself in danger to find the truth.

She was disappointed that more than once she would be questioning someone about her mother’s case and during that conversation, she would watch an unmarked police car would pull up.

For the last 13 years, Karlee’s dedication to finding out who murdered her mother has never waivered. In fact, it has only become more urgent. Karen’s mother’s health has taken a turn for the worse.

“My mother’s death has ripped our family apart. She was stolen from us. My grandma isn’t doing well. Her health is not doing well.”

The family had a renewed hope when Detective Mickey Hamilton started investigating the case, even though he wasn’t assigned to the case and isn’t a cold case detective.

Hamilton says he learned about Karen’s murder when he was new on patrol. Part of his patrol area was the dumpsite where Karen’s body was found so he would drive by often.

“I would always keep my eye on that area to catch someone coming back to the scene for memorial reasons or just some way to get a lead on this case.”

The way Karen’s body had been dumped, naked, and posed with a ligature still tied around her neck has always haunted Hamilton. After driving by the site many times when he became a detective, he wanted to help the family solve the case.

Bodine was found four miles north of U.S. Highway 12 at Rochester, less than a quarter of a mile from the north end of Sargent Road. This area is a dumpsite.

Other criminals use this area to ditch stolen vehicles and other illegally dumped debris. It’s known as a place for deer and duck hunting.

A cleared entrance to a gravel road appears to be a secondary scene for Karen’s Case. This means she was killed somewhere else and driven here and staged. Her head was resting on a discarded child’s car seat.

Why did the killer remove all of Karen’s clothing but leave a ligature around her neck?

Desperate for a break in the case, in October 2019, Hamilton submitted Karen’s cold case to Crowdsolve.

Crowdsolve is a true-crime event that brings together citizen sleuths, detectives working the case and experts to review the file and try to collectively solve the case.

The biggest piece of evidence they have are three different DNA samples that investigators say were found on Karen’s body.

Crowdsolve offered to pay for these samples to be analyzed. The Thurston County Sheriff’s Office declined the offer.

According to Detective Hamilton, the sheriff’s office “declined to accept any kind of monetary contributions because we don’t want to put any kind of priority on somebody just because they have the ability to pay for it.”

Those samples still haven’t been tested. This is madding and inexcusable. Let’s catch a killer by using every resource available.

Shepard said she believes equity in cases is something to strive for but in a world of resources stretched thin, it should be about solving cases.

“I get where they don’t want to set a bad precedent. But at the same time, you always have people with deep pockets, who offer rewards that lead to an arrest…this has been happening for decades if not centuries. Instead of going to rewards, it could go to DNA testing.”

And what about the three separate sources of DNA on Karen’s body? Authorities haven’t revealed if the samples were found on Karen’s body, the ligature, or both.

CSI Atlanta and the Bardole Method

Ossorio reached out to CSI Atlanta, an Atlanta-based, Emmy-winning true-crime podcast, to see if there was any new technology to glean a few kernels of information from the murder weapon itself, but there are more questions than answers.

What kind of knot was tied? Was it a known Boy Scout, Navy, hogged-tie, or boating knot (to name a few)?  The type of knot could be a clue. And what about untying the knot? Could more DNA be found within the knot?

CSI Atlanta on CBS46 has teamed up with expert Francine Bardole, a forensic analyst based in Utah to help solve cold cases. The team is determined to train law enforcement on the largest technological advances.

Legendary anchor and CSI host, Karyn Greer, said, “media is the best way to provide information, facts and highlight cold cases.  We can reach more people than the police!”

Bardole is now working with CSI Atlanta using her patented Bardole Method to help solve the case. Answers and justice might be coming fast.

Greer said, “Mac [referring to my nickname] always says ‘every tool on every case every time’ – she’s right! Let’s go to work for Karen!”

Karlee just hopes her grandmother will have time to see her daughter’s murder solved.

“I’m so scared that she’s going to die without having the peace of mind of just knowing what happened to her daughter.”

Anyone with any information on the case is urged to contact Det. Mickey Hamilton at 360-786-5279.