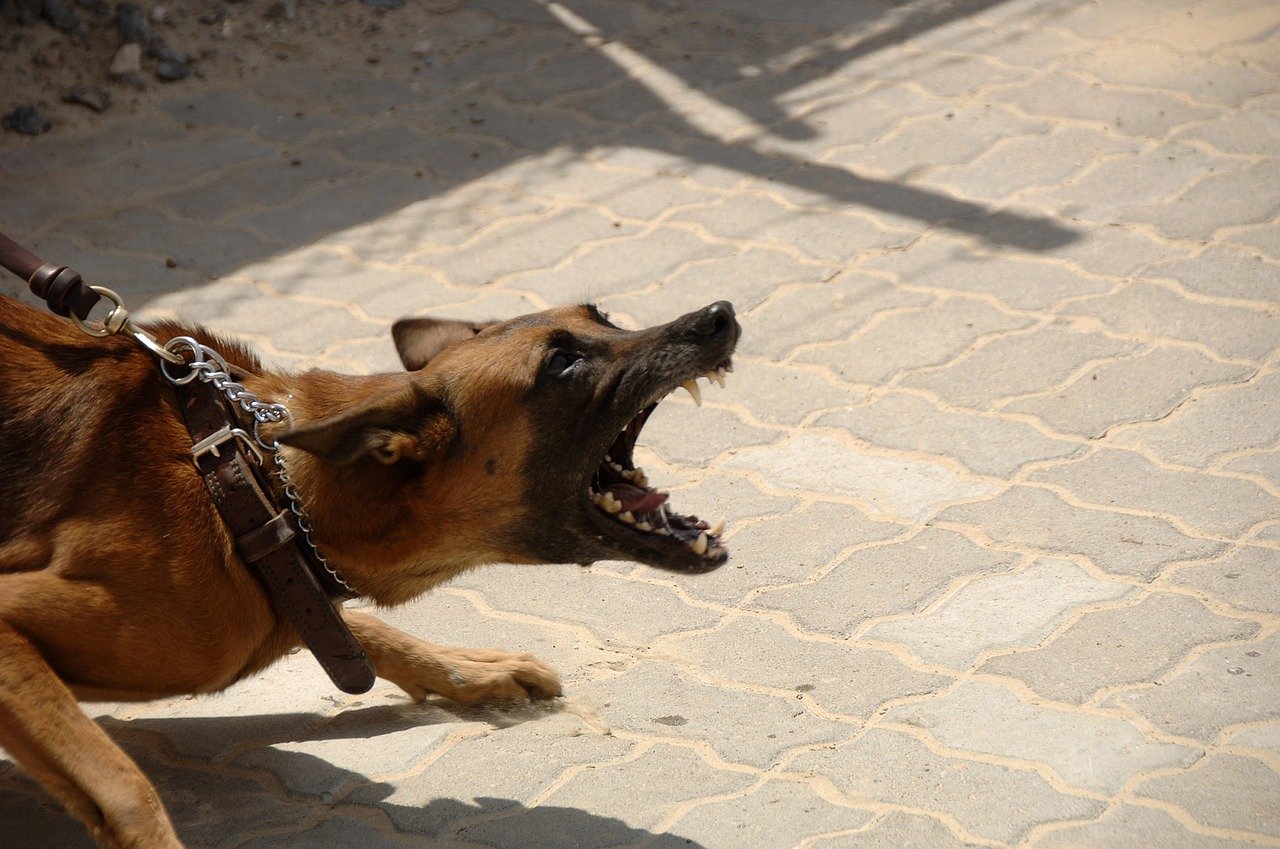 An infant girl died in Virginia on Monday after the family’s German Shepherd reportedly attacked her in her sleep.

Hampton Police Sgt. Amanda Moreland told the Virginian-Pilot that the 2-month-old girl was co-sleeping with her parents early Monday morning when the parents “awoke to motion on the bed that wasn’t normal to an infant.” According to the report, the family dog was nearby and the father noticed considerable injuries to the child that were consistent with a dog attack. Moreland told the news outlet that the injuries were beyond a single bite.

The parents reportedly euthanized the dog immediately, and called police. Responding officers saw no sign of anything other than a tragic accident at the home.

The report does not indicate if the girl was transported to a hospital or if she was pronounced dead at the scene.