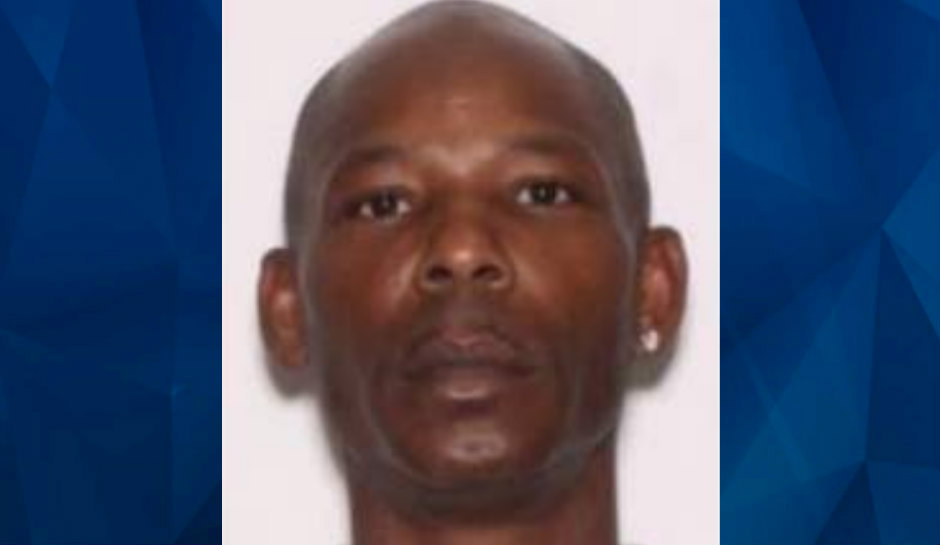 A pregnant Florid woman was slashed in the stomach over the weekend by her ex-boyfriend with a pocket knife, according to police.

News4Jax reports that the incident happened in Lake City on Saturday at around 5 p.m. According to the Lake City Police Department, Dwight M. Williams Sr. is on the run after the attack.

The victim, who was treated at the scene, told authorities that she had a previous argument with Williams and they were in the process of discussing it when he told her he was not to be “messed with.” Witnesses said that Williams then pulled out a silver pocket knife and slashed the victim in the stomach.

Williams fled the scene at Northeast Escambia Street and Northeast Calhoun Avenue in a white sedan.

Authorities said Williams is considered armed and dangerous and should be approached. He’s described as a 54-year-old \bald male with brown eyes.

Anyone with any information on Williams’ whereabouts is urged to contact the Lake City Police at 386-752-4343.