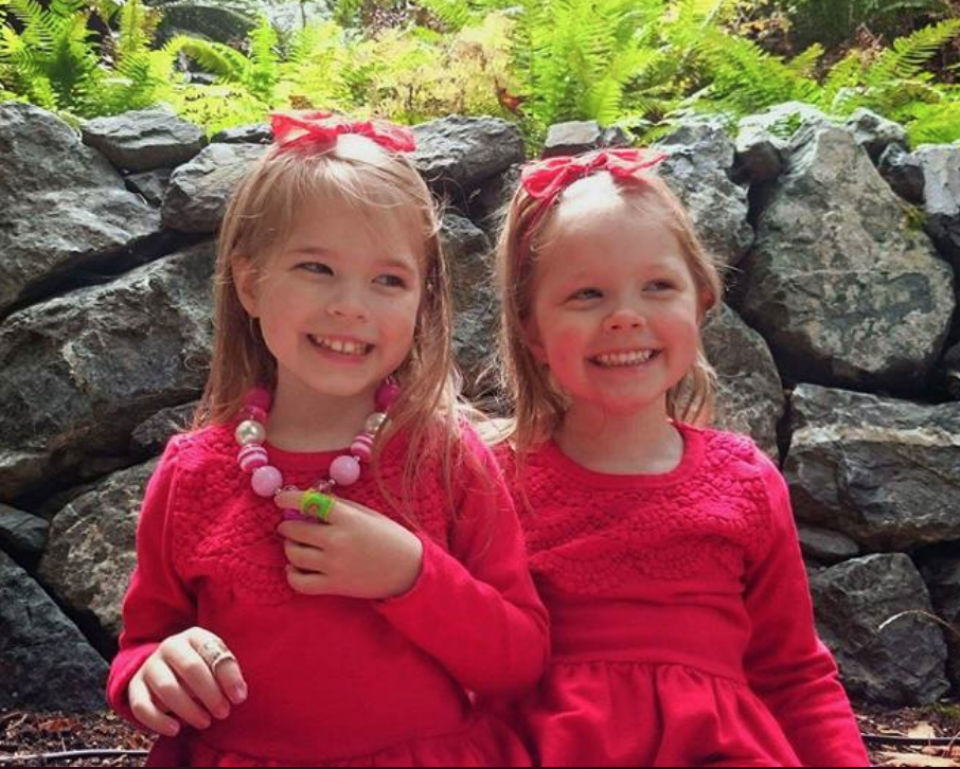 Authorities in Washington state believe a mother killed her 7-year-old twin daughters before taking her own life this weekend.

As KOMO reports, authorities responded to a residence in Whatcom County Saturday afternoon after a man called to say he found his landlord and her two young daughters dead in a bedroom.

Police identified the deceased adult woman as Michele Boudreau Deegan and the children as her 7-year-old twin daughters. According to the report, investigators believe Deegan, 55, fatally shot the girls in their beds before turning the gun on herself.

Authorities reportedly believe that a custody dispute was the primary motivation for the killings. Internet search results and social media entries indicate that Deegan was a licensed psychotherapist who sometimes went by the surname Angelis.

A Facebook profile appearing to belong to the deceased mother includes recent posts suggesting the woman was in crisis. The day before the apparent murder-suicide, she posted links to two online articles about narcissistic parents, without any further context.

In September, Deegan held a Facebook fundraiser for her birthday to support Domestic Violence And Sexual Assault Services Of Whatcom County.

Authorities have not publicly identified the other person or people involved in the suspected custody dispute.