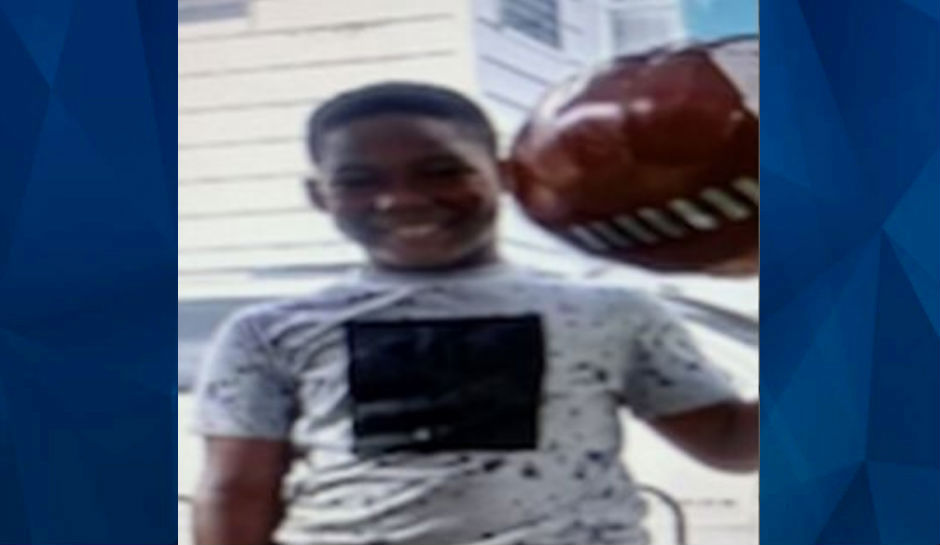 Police in Philadelphia are asking for the public’s help in the search for a little boy who vanished there on Sunday.

As Fox 29 News reports, 1o-year-old Corey Young was last seen on Sunday on the 2800 block of West Jefferson Street. It is not clear from the report if Corey disappeared from his home or exactly what time he was last seen.

Police sources reportedly described the boy as weighing about 100 pounds with a medium build. The boy’s height was not provided. Photos indicate he is Black with dark hair and dark eyes.

Corey was reportedly wearing a tie-dye shirt with the word ‘Wildwood’ under a black zip-up sweatshirt and blue sweatpants.

Anyone with information is urged to contact the Philadelphia Police Department’s Central Detective Division at (215) 686-3093.