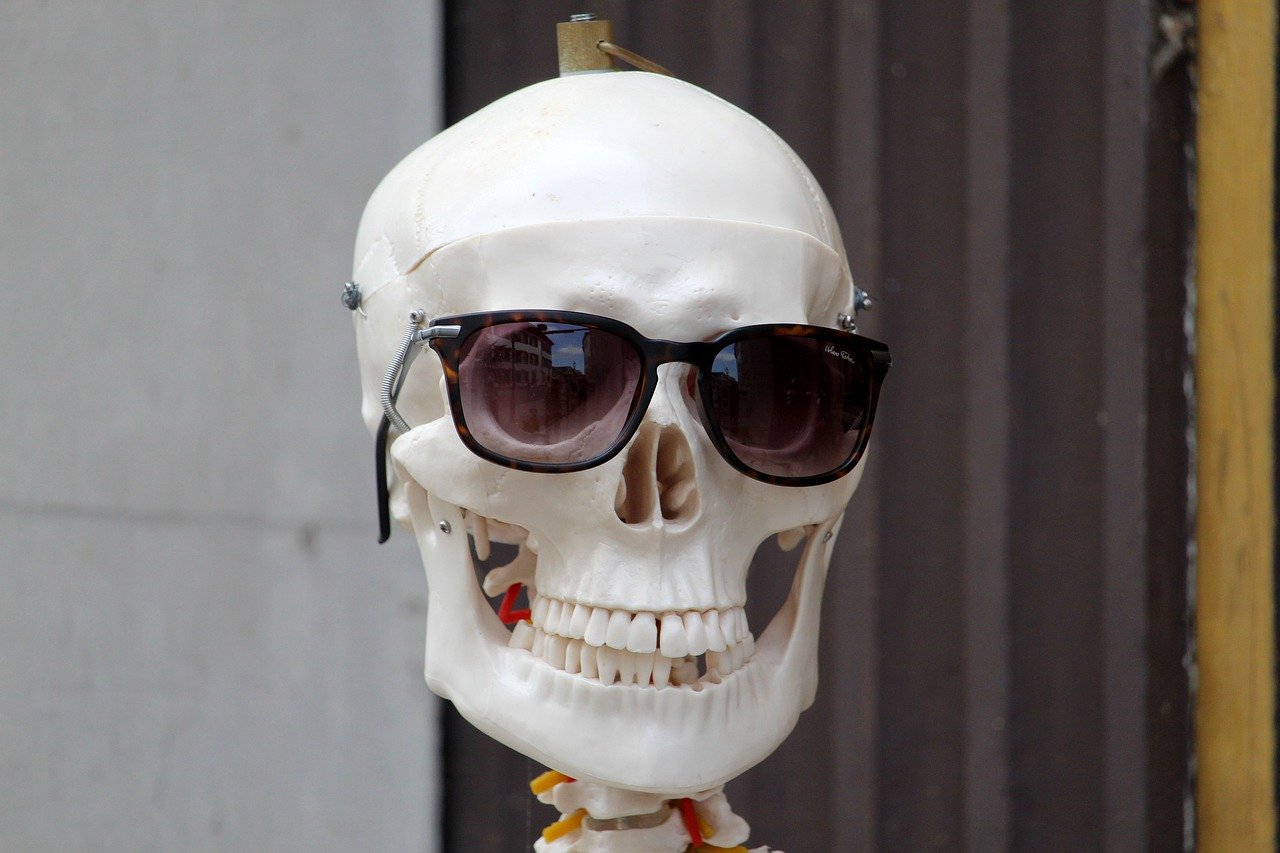 A human skull that was part of someone’s home decor belongs to a man who went missing in Tennessee in 2012.

As WATE reports, the Morgan County Sheriff’s Office recently learned about a human skull that had sitting on a fireplace mantle in a residence belonging to an unidentified person. After the sheriff’s office retrieved the skull, the Knox County Regional Forensics Center and the University of Tennessee Department of Anthropology reportedly determined through DNA testing that the skull belonged to Junior Willie McCann, who went missing in 2012.

The person who had been displaying the skull reportedly told police they found it in March 2019 in the Gobey area of the county. Local reports have not yet included any further details about how this person came to be in possession of a human skull.

According to WBIR-TV, there is some speculation that McCann may have been killed by a family member who has since died. CrimeOnline located court filings, dated January 2012, of an apparent business dispute between a William McCann, Jr. and a man identified as his brother. We cannot confirm at this time that the man involved in the legal dispute is the same man who disappeared in September 2012.