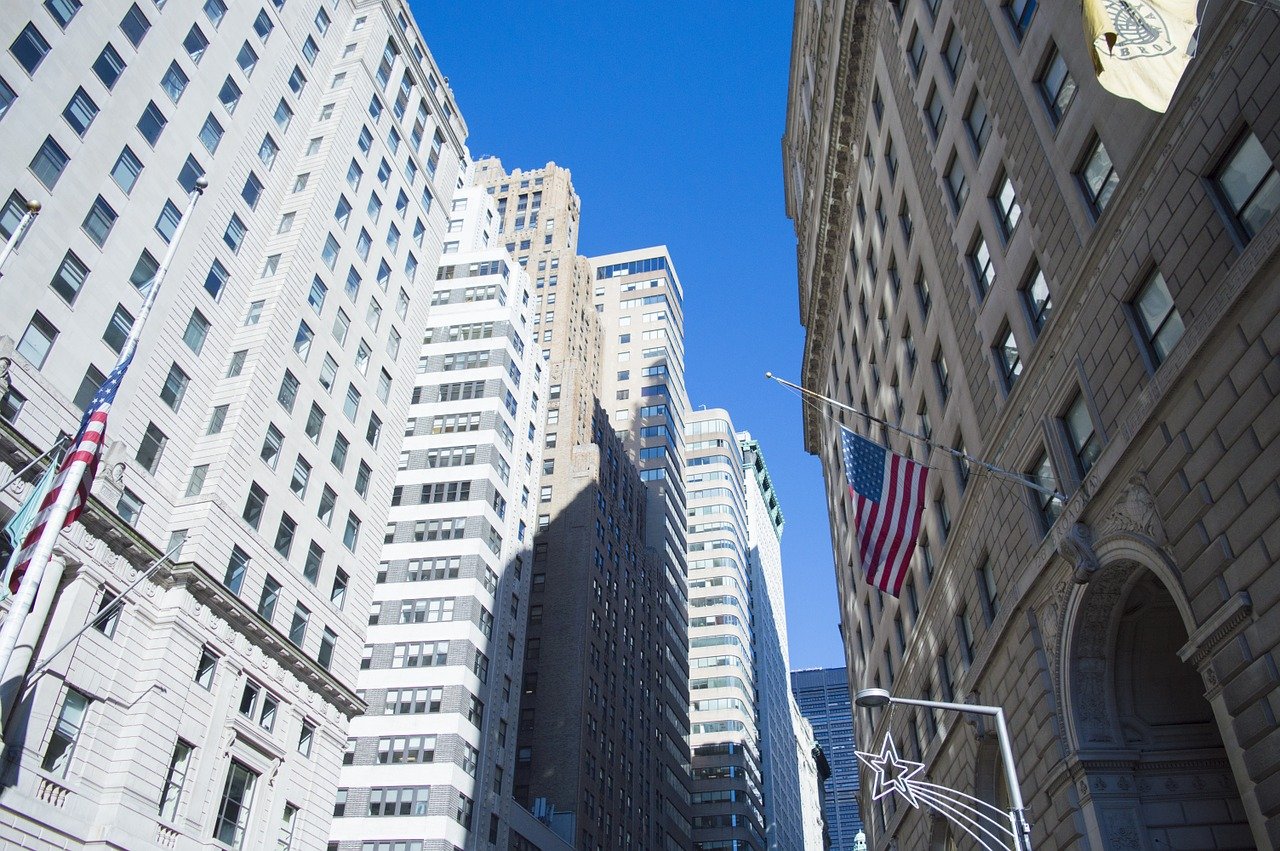 Police have released more details about a shocking murder-suicide in Lower Manhattan on Monday morning.

According to the New York Post, 46-year-old Xin Yu is believed to have shot his estranged wife Min Ai in the chest and then the head before turning the gun on himself. The couple had been married for 10 years, but Ai had been living in New York City area with another man; multiple reports indicate she was planning to divorce Yu.

The victim’s husband reportedly flew from his home in Ontario, Canada, on Thursday. According to the New York Post, he confronted his wife Monday not far from the Bank of Communications where she worked with her boyfriend. But there are conflicting reports: WABC reports that the confrontation took place in front of Ai’s apartment. That report also states that Yu slashed his wife with a knife before shooting her.

According to the New York Post report, Yu had a copy of the couple’s marriage certificate in his pocket at the time of the killing.

A witness who was working on a construction site near the scene of the murder-suicide reportedly told police that he heard a gunshot, apparently the shot the wounded Ai in the chest, and looked in the direction of the sound to see a woman lying on the street. The witness said Yu approached his wife, picked her head up off the ground, shot her in the head and then shot himself.

The grisly murder took place at about 9:20 a.m. Monday, around the time of the rush hour commute, as the city is seeing an increase in office workers commuting into Manhattan after months of working remotely.