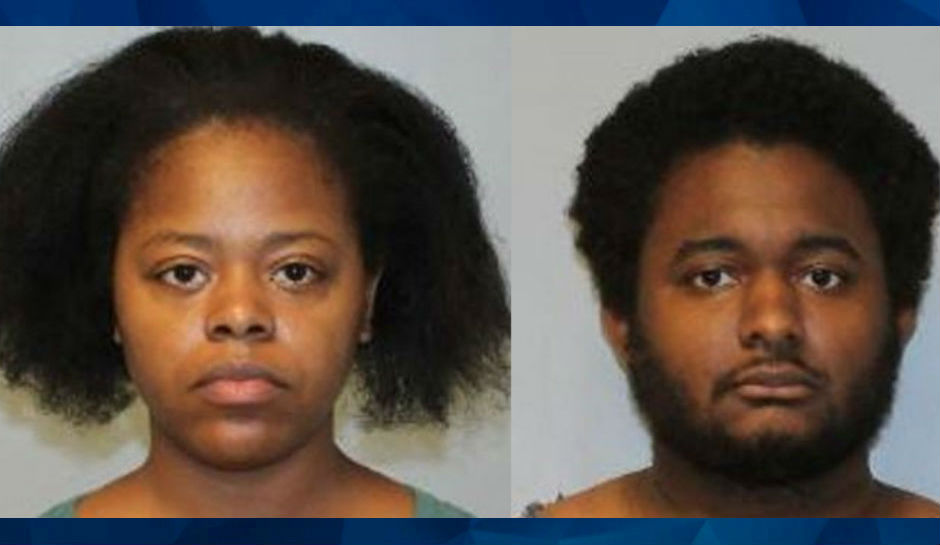 According to Forsyth County News, Kylie Mickens’ parents, who live in Buford, brought her to a local hospital on June 7. Because of the seriousness of the girl’s condition, she was transported to o Children’s Healthcare of Atlanta. She died there the next day.

At the time of her death, Kylie weighed only seven pounds, according to multiple reports.

Authorities in Georgia launched an investigation in cooperation with the Division of Family and Children Services. Hall County Sheriff’s Office spokesman Derreck Booth told the Forsyth County News that the autopsy was not finalized until earlier this month. The medical examiner determined that Kylie died of “dehydration and malnutrition due to medical neglect, with the manner of death being homicide,” and listed the manner of death as a homicide.

Kylie’s parents Jerrail Maurice Mickens, 31, and Porscha Danielle Mickens, 29, were arrested on Tuesday, both on charges of felony murder and first-degree child cruelty, according to the Forsyth County News.

Authorities have not yet shared further details about the conditions of the home or if any other children were living there.