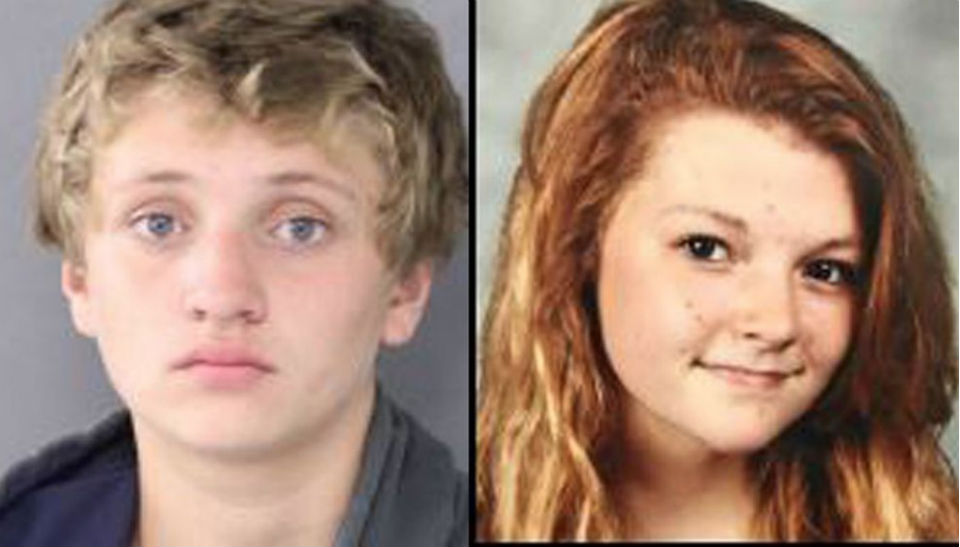 AMBER ALERT: 2-month-old baby girl abducted in New York at risk of ‘serious harm or death,’ may be with a pair of teens

Police in New York are asking for the public’s help in locating an infant girl who was reportedly abducted on Wednesday.

According to WCAX-3, 2-month-old Natalie R. Huntington was abducted from an address in Holley, New York, at about 8 a.m. Wednesday. 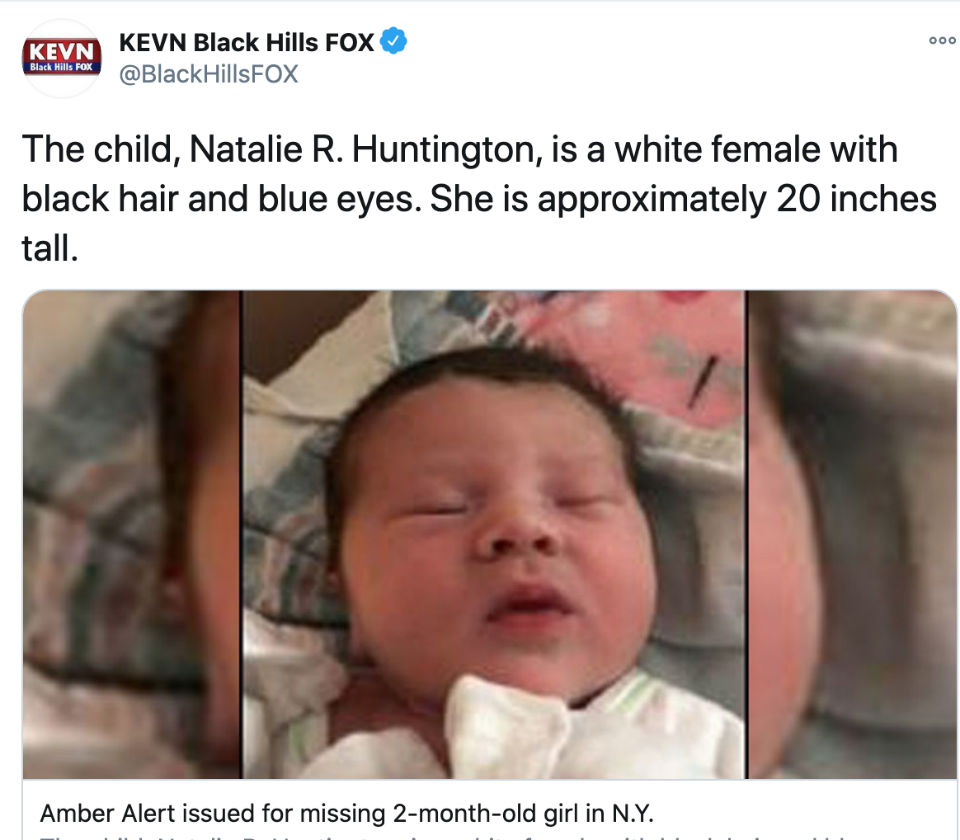 The infant is believed to be with two suspects: 16-year-old Kevin A. Huntington Jr. He is described as a white juvenile male with blonde hair and blue eyes. He is approximately 5 feet 7 inches tall and weighs about 150 pounds.

The WCAX-3 does not confirm if the suspects are the infant’s parents.

Natalie Huntington is a white female with black hair and blue eyes, measuring about 20 inches tall. She was taken with a pink infant car seat.

Authorities have not publicly revealed the circumstances of the baby’s disappearance, but the report states that investigators believe Natalie is in danger or serious harm or death.

Anyone with any information is urged to contact the Orleans County Sheriff Office at 866-697-2623 or call 911.