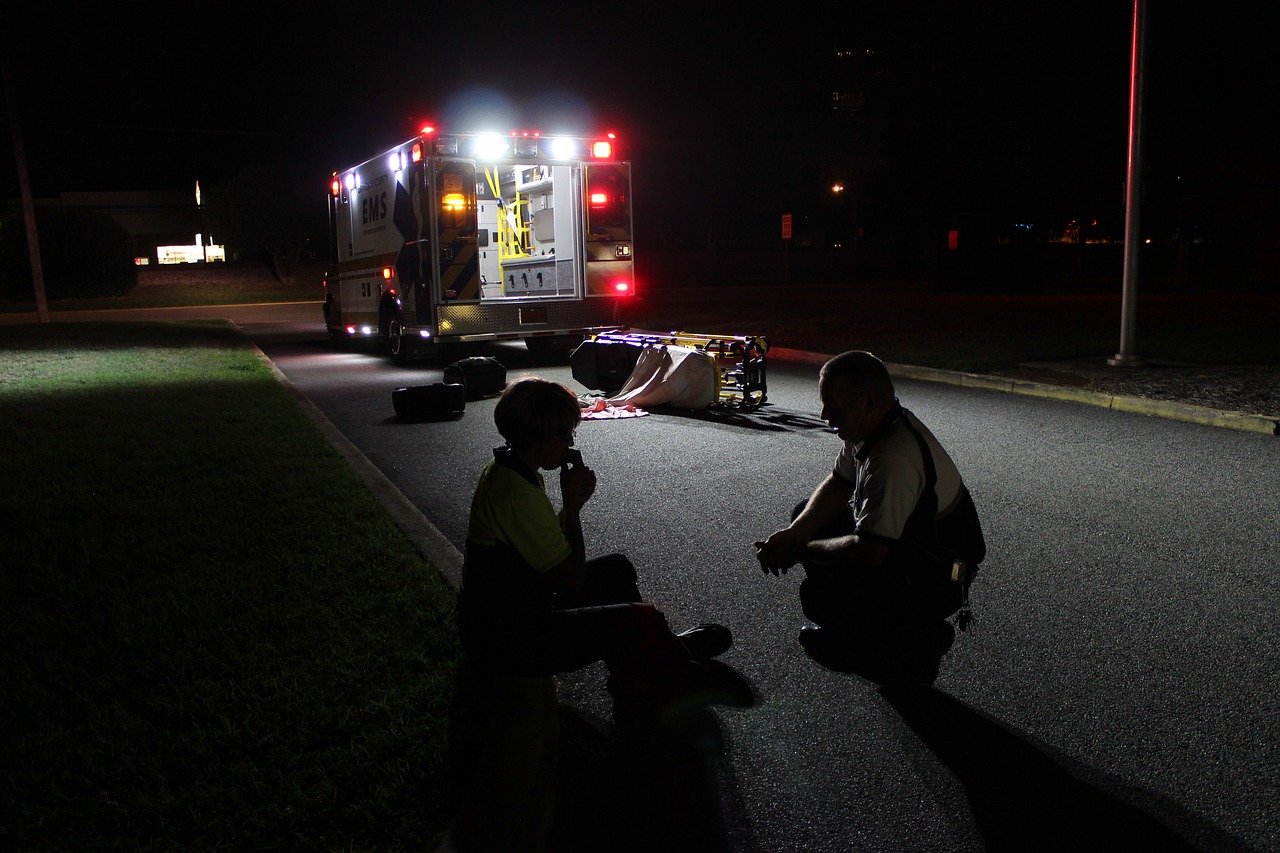 A 3-year-old boy at the center of a custody dispute has died under possibly suspicious circumstances.

According to News4Jax, police responded to a medical call at a home in Jacksonville Beach early Tuesday evening. A 3-year-old boy at the home later died, though the cause of death is not yet known.

Court records obtained by the news station reportedly show that the boy’s parents were in a custody dispute.

This is a developing story, and all information is preliminary. Authorities are expected to release further details on Wednesday.