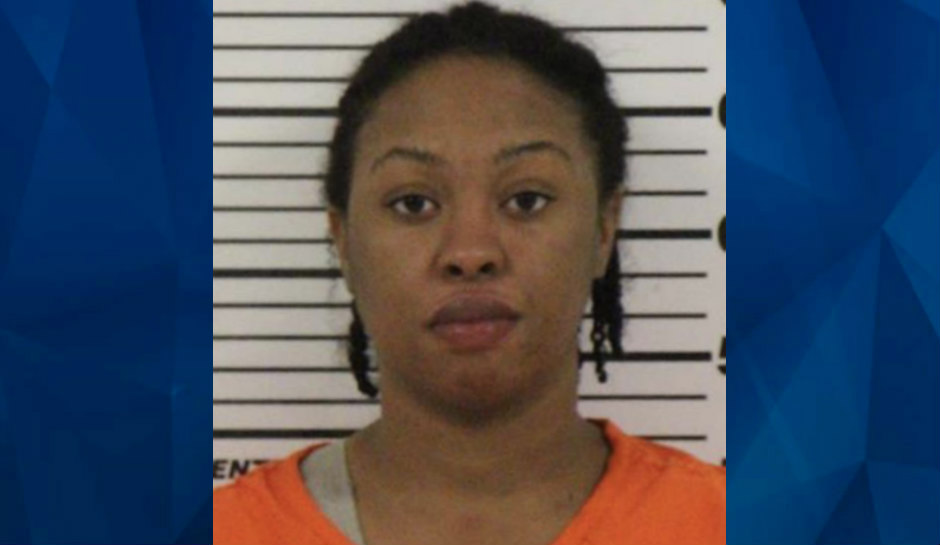 An Iowa woman is dead after a disturbing incident inside a Davenport Chuck E. Cheese restaurant on Sunday, that started over a game card.

ABC 17 reports that Eloise Chairs, 29, got into a spat at around 7 p.m. with a patron at the restaurant after Chairs said her son’s game card was snatched by another child. The patron’s friend, identified as Treshonda M. Pollion, 24, allegedly pulled out a gun and shot Chairs in the shoulder.

According to authorities, the bullet pierced Chairs’ main artery, causing her to bleed out. At around 8:15 p.m. that evening, she was pronounced dead.

Quad-City Times reports that Pollion fled the restaurant following the shooting. On Monday, police captured her in Rock Island County, Illinois. She waived extradition back to Iowa.

On Tuesday, she was taken to the Scott County Jail. She’s being held on a $1 million cash-only bond and charged with murder.

“Eloise always put her children first,” the victim’s sister, Christena Chairs, told ABC 8. “Eloise was shot in front of her children, blood covering them all.”

One of Chairs’ friends said she was a “strong Black, powerful woman who took care of her kids and anyone who needed her helping hand.”

Chairs leaves behind five children, including an infant girl born four weeks ago.