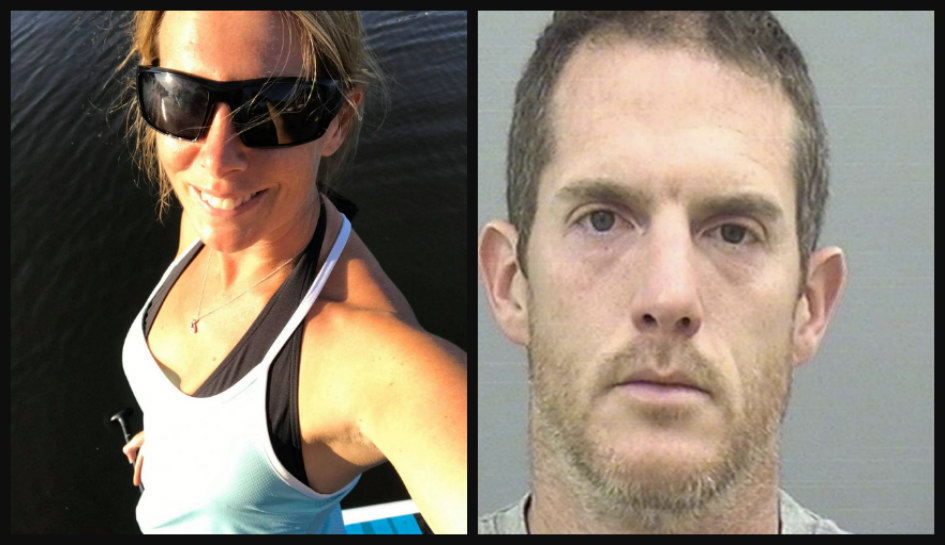 A police officer who previously admitted to strangling a woman who revealed their affair to his wife has been acquitted of murder.

BBC News reports that a jury acquitted 41-year-old Timothy Brehmer, a Dorset police officer in the UK, of murder, but sentenced him for manslaughter after he previously admitted to strangling Claire Parry, 41.

Brehmer, afraid that Parry would reveal more, strangled her while they were both inside his car on May 9, parked at the Horns Inn in West Parley, Dorset.

Brehmer told authorities that the incident happened while he was trying to push Parry out of his car and drive away. He admitted that he accidentally strangled Parry during a “kerfuffle,” but didn’t mean to kill her.

When he found out she passed away in the hospital following the incident, he said he thought of taking his own life. Parry died due to a brain injury caused by neck compression a day after the attack.

The court heard that Parry threatened to reveal the affair once she thought her own marriage, as well as her affair with Brehmer, was ending.

“I’m responsible for her death. I must have [used too much force]. I absolutely did not want to kill her or cause serious bodily harm. I didn’t intend to kill her,” Brehmer told the jury, according to DailyMail.

“Never for one second did I ever intend to hurt her, we’d been seeing each other on and off for 11 years, I can’t say that I loved her but I definitely cared for her…Things had changed recently, it had all gone so wrong. It was always the unwritten rule of the affair that you don’t ask about the other people but all of a sudden she wanted to know all about my life.”

Brehmer added that he left his car without realizing how much damage had been done to Parry, but the presiding judge said that he should have known, given the amount of force used on the victim, as well as Brehmer’s background as a police officer.

“You lost your self-control following the sending of the text message to your wife where the affair was revealed, rather than on the basis that you had no intention to kill or cause really serious harm,” Justice Jacobs told Brehmer.

“Yet you did nothing to try to help Claire Parry,” Jacobs added. “You did not ask her how she was. That was because you knew how she was. “You could not possibly have thought, as you said in your police interview, that she was simply taking a breath. “You must have known that her body had gone limp after your assault on her.

“Before you walked to the car park entrance you must have seen how she was – hanging half out of the car.”

Brehmer was sentenced to serve 10 years behind bars. He must complete at least two-thirds of his sentence in prison before parole eligibility.