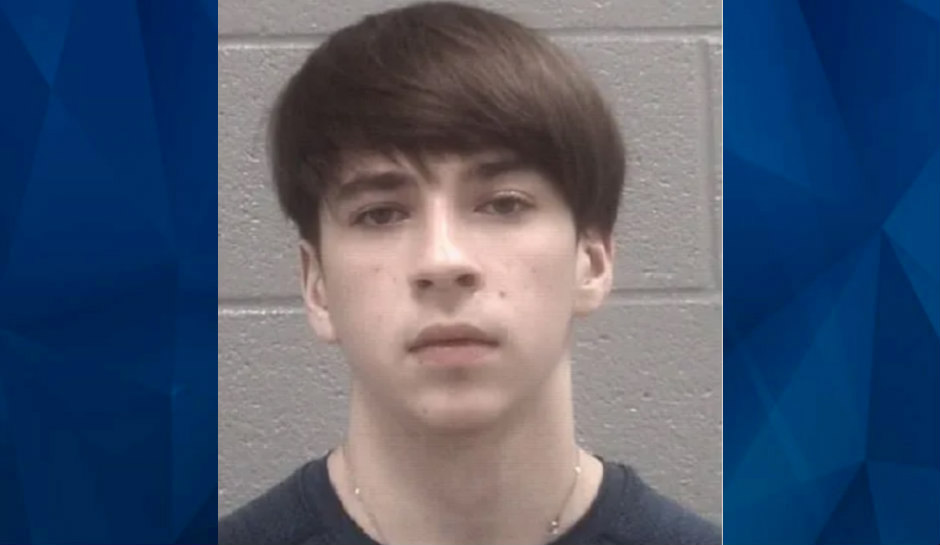 15-year-old boy shoots abusive dad dead after he ‘had enough of his father abusing his mother’: Police

A Georgia teen is being charged as an adult after he allegedly admitted he killed his abusive father.

Fox 54 reports that Tucker Gales, 15, is behind bars for the murder of Wesley Jordan Gales, 66. According to police, the incident happened on October 28 at a home in Appling off of Gales Road.

Tucker Gales allegedly admitted to investigators that he shot his father with a .22 caliber Marlin semiautomatic rifle after “he had enough of his father abusing his mother.”

Court records indicate a history of abuse in the home. In March, Wesley Gales was arrested for cruelty to children and family violence/battery. Gales was accused of punching his wife, Deborah, in the eye, kicking her in the head, and throwing a DVD player down the hall.

When Tucker Gayles attempted to pick up the DVD player, his father reportedly cursed and screamed at him.

After the responding officers noted blood from coming from Deborah Gales’ nose and marks on her body, they questioned Wesley Gales, who admitted to the verbal and physical altercation.

The Augusta Chronicle reports that Wesley Gales was sentenced to a year of probation after he plead guilty to the charges against him.

In September, Deborah called 911 after her husband allegedly threatened to shoot their son in the head. She added that her husband also kicked her in her private parts.

Wesley Gales, who was having trouble standing and walking at the time, denied the allegations to police.

“Due to conflicting statements, no physical evidence, and a lack of third-party witnesses, no charges were filed,” police said.

The alleged physical abuse had apparently been ongoing for years. In 2017, both Deborah and Tucker Gales told police that Wesley Gales was being physically abusive. Deborah told police that her husband had been abusing her; it was an allegation he denied.

“Yes you did; you grabbed her by the hair,” Tucker Gales said.

“Thanks Tucker. Now I am going to jail,” his father replied.

In 2011, Wesley Gales was arrested after he slapped his wife and verbally abused her in front of their son, who was six at the time.

On Thursday, a judge granted Tucker Gales a signature bond, meaning he was released from jail until his trial.