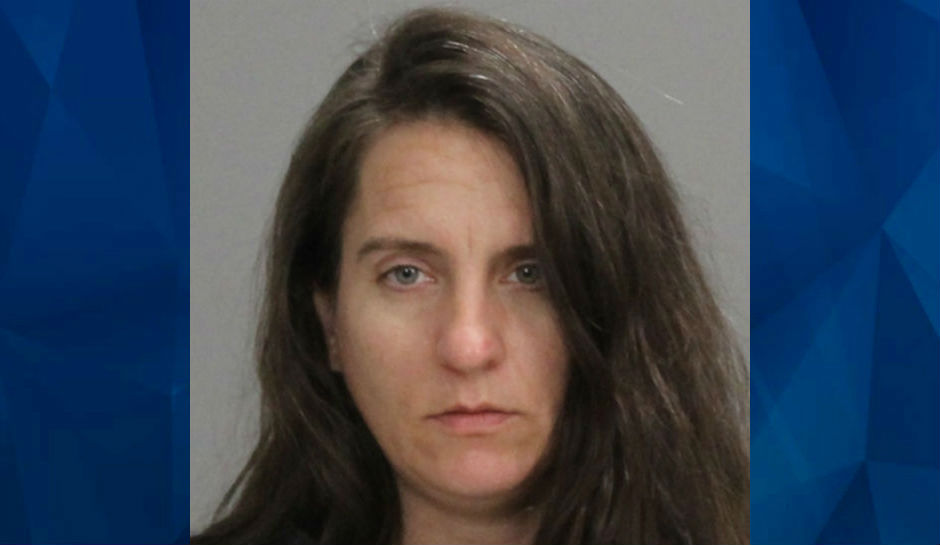 6-year-old girl dies after lashings with metal-studded belt as punishment for bed-wetting; stepmom claims she fell down the stairs: Report

A 6-year-old girl died in Texas this week after her stepmother reportedly “disciplined” her for wetting the bed.

As CrimeOnline previously reported, a 40-year-old woman is in custody after her young stepdaughter was found unresponsive Tuesday, and subsequently pronounced dead.

According to KHOU, the stepmother, Jessica Bundren, told police that the unidentified girl had fallen down the stairs earlier Tuesday, and had been sent to bed. But when first responders found the girl, she was sleeping on the floor, in what appears to be part of a punishment for wetting her bed.

Bundren reportedly admitted to “disciplining” the girl for wetting the bed. As previously reported, investigators found puncture marks on the girl’s body that appear to have been inflicted by metal rivets on a belt that was found in the home. The stepmother admitted that she hit the girl with the belt, but claimed she did not understand why the punishment led to the girl becoming unresponsive.

It is unclear from the report if police saw any evidence that the girl also fell down the stairs.

Bundren has been charged with causing injury to a child and is in custody at Brazos County Jail on $150,000 bond.

It is not yet known if Bundren will face additional charges. CrimeOnline will continue to update this developing story.