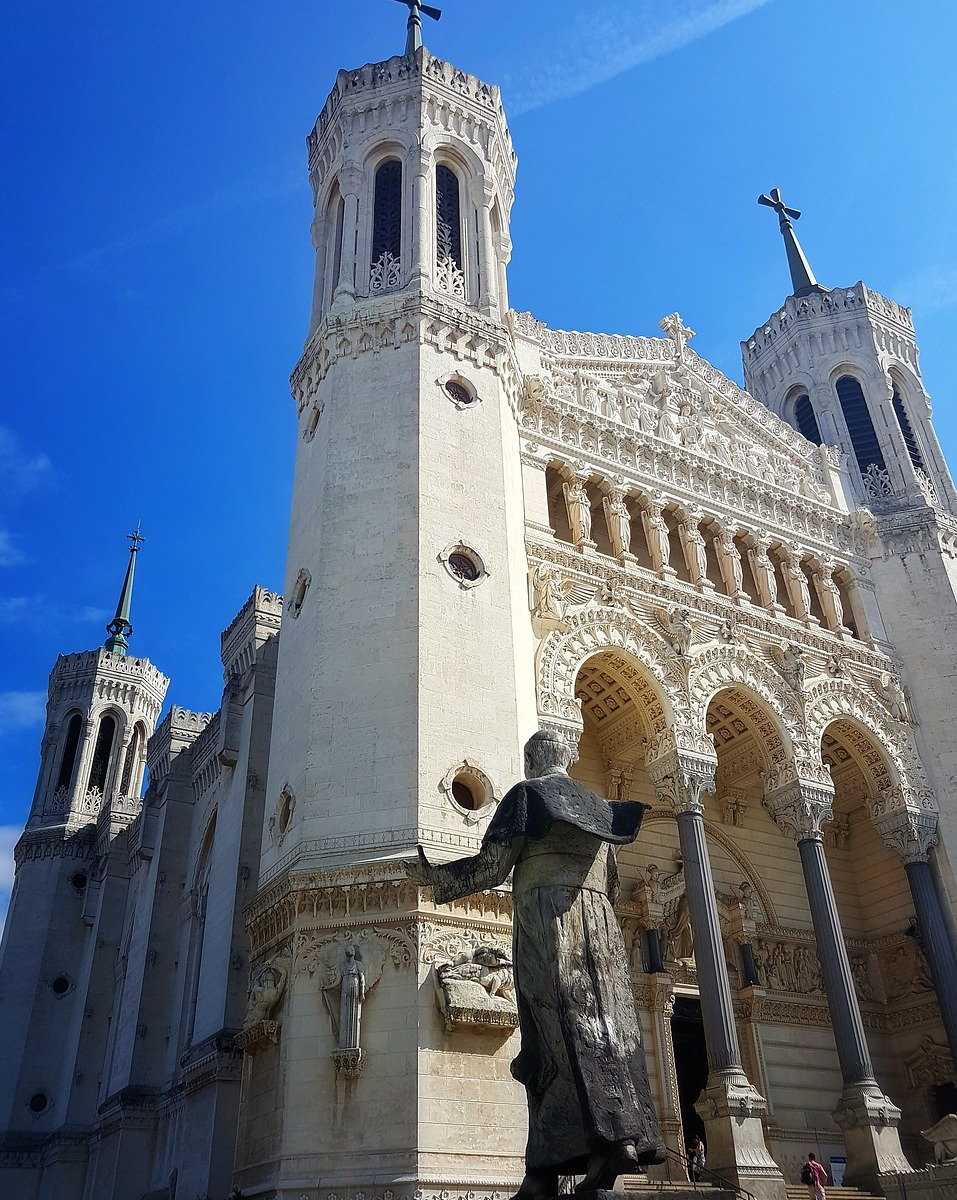 Three people were killed in a suspected terrorist attack at a church in Southern France on Thursday, and one of the victims was decapitated.

Translating from the French, the New York Post reports that the Mayor of Nice, Christian Estrosi, said in a Twitter post that a suspected terrorist attacked the victims in or near the Notre Dame Basilica in the south of France.

According to the New York Post, Estrosi told reporters that the suspect had been shot by police, had survived, and was taken into custody.

“The suspected knife attacker was shot by police while being detained, he is on his way to hospital, he is alive,” Estrosi reportedly said.

The mayor also said that the suspect shouted “Allahu akbar!,” Arabic for “God is great,” as he was being detained. According to CNN, Estrosi said that the woman who was decapitated was inside the church.

Authorities have not confirmed additional details about the attack, or publicly identified any of the victims.