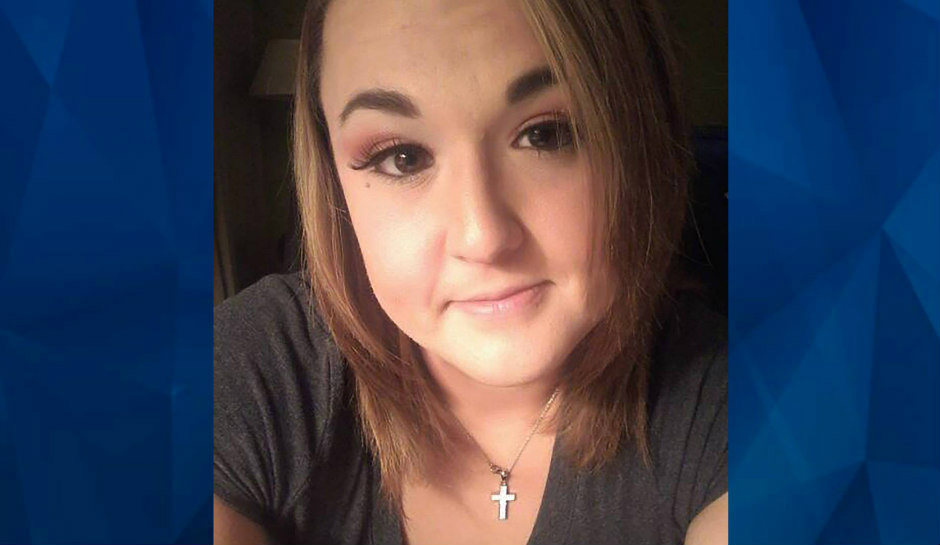 Colorado mother and sole witness to a murder was shot and killed by suspect: Affidavit

A Colorado man is behind bars for the June death of a woman who authorities say was the sole witness to a murder in Aurora.

The Denver Post reports that Steven Young, 45, was charged on Wednesday with first-degree murder in connection with the death of Charly Lewis, 32. On June 2, a cyclist found Lewis dead in an alleyway in Denver, with a gunshot wound to her head.

According to an arrest warrant, investigators found Lewis “slumped against the fence with a hooded sweatshirt pulled up tight to her chin and around her head. Officers observed blood running down from underneath the female’s head and neck area.”

Investigators later learned that Aurora authorities had been searching for Lewis after she witnessed a murder, allegedly carried out by Young.

Aurora authorities told Denver investigators that they had been trying to locate Lewis after she “witnessed Young commit the murder in Aurora,” and that she could be in danger, since she was sole witness of the murder.

“The black male and the victim walking together on numerous occasions throughout the early morning hours, including seeing the two of them on the same surveillance camera,” the affidavit read.

On June 8, Young was arrested for the Aurora homicide. According to 9News, the victim was identified as 41-year-old John Cyprian.

Young remains behind bars without bail. He’s scheduled for a court appearance on October 30.