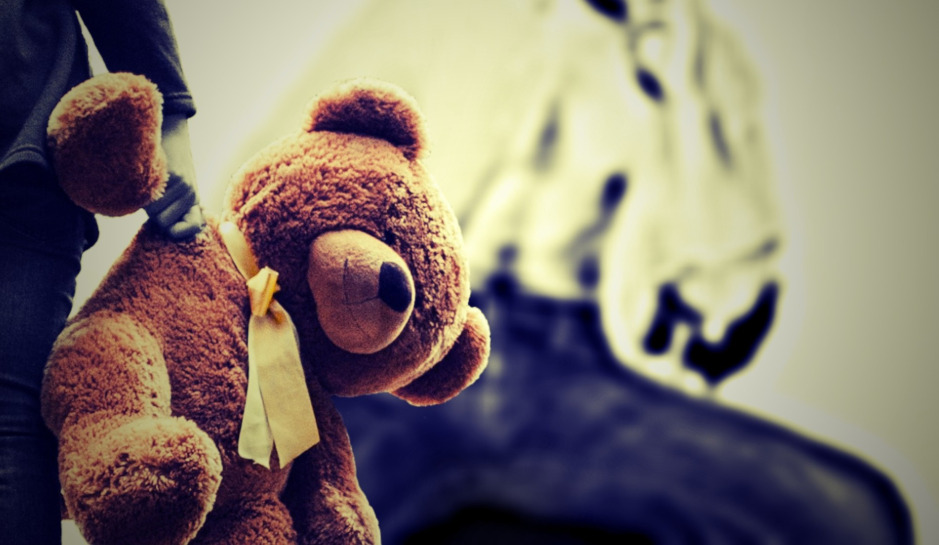 Child dies after found unresponsive on floor; mother locks herself in bathroom with uncapped syringe

A Florida woman is in custody on suspicion that she caused her 3-year-old son’s death earlier this week.

As WTLV reports, emergency responders arrived to a residence in Jacksonville Beach early Tuesday evening to find a 4-year-old boy who was not breathing. The child was transported to a nearby hospital, where he was pronounced dead.

According to the report, both the children’s parents were at the residence when first responders arrived.  The boy’s father reportedly showed the rescue crews to the boy, who was lying on the floor in a bedroom. The boy’s mother, identified as Amy Lewis Oliver, 46, allegedly locked herself in the bedroom’s adjacent bathroom, and the boy’s father told emergency responders that she had “tried to kill” the child.

Eventually, the boy’s father forced the bathroom door open, and an emergency crew member found the mother wearing only her underwear, and holding an uncapped syringe. She allegedly lunged at the crew member while making a stabbing motion with her arm. At the point, the crew member closed the door to the bathroom and called for backup.

Jacksonville Police officers were ultimately able to detain Oliver, who was first taken to a hospital. Once medically cleared, she was transported to Duval County Jail, according to the report.

Detectives told the news station that police searched Oliver’s purse, and discovered a bottle of the sedative Temazepan, but it does not appear that the woman has a prescription for the medication.

Oliver has been charged with possession of a controlled substance and aggravated assault on an emergency care provider. She has not been charged in connection with her son’s death, and it is unclear if further charges are expected.

Earlier reports had stated the child’s age as 3, and the WTLV report, while stating the boy was 4 years old, note that court records list his age as 3 years old.

The boy’s parents appear to have had a custody dispute, and the court records show that the father had custody of the boy and lived in the residence where he died.

Authorities have not yet released the boy’s cause of death. CrimeOnline will provide further updates when more information is available.