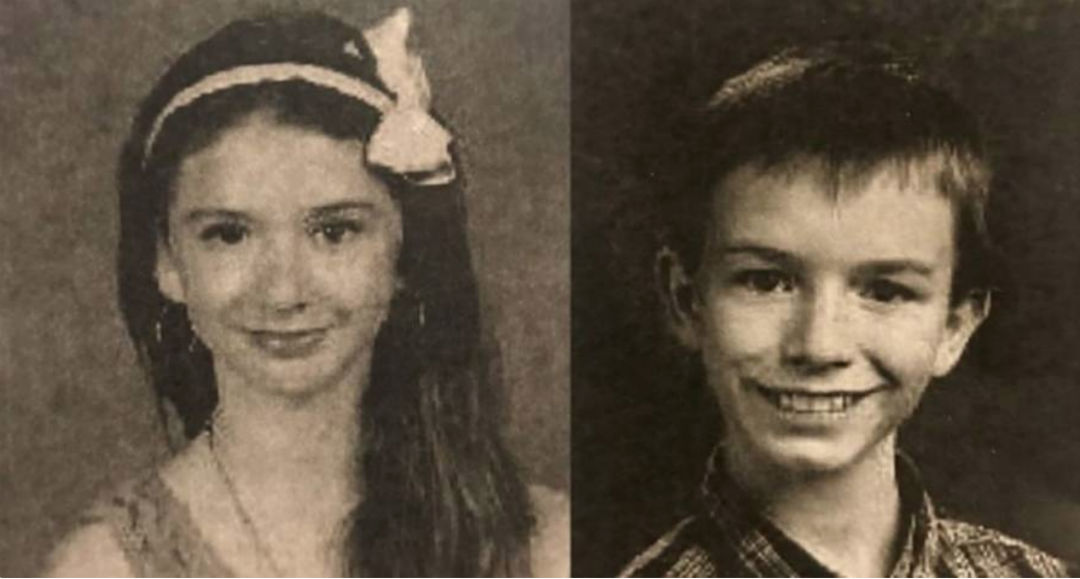 Dad and evil stepmom busted after children who were starved, kept naked in dog cage are found buried in backyard

The stepmother of two teens who were found buried in a Georgia backyard has entered into a plea deal that will spare her the death penalty.

As WJCL reports, Candice Crocker is the stepmother of Elwyn Crocker Jr. and Mary Crocker, who were both found buried in their Guyton backyard in 2018. According to 9News, investigators believe Mary, 14, had been dead for two months when her body was found. Her brother Elwyn was also 14 when he was last seen two years before the siblings were found dead.

As 9 News reports, Effington County sheriff’s investigator Abby Brown testified in court last year that the siblings were both homeschooled, and neither had been reported missing. According to her testimony and further indictments, both children had been severely abused and neglected by their father, stepmother, and extended family members, who allegedly starved them and kept them locked in a dog crate, bound and naked, as punishment.

According to the Atlanta Journal Constitution, evidence showed that the suspects tainted Mary’s food, on the rare occasions that she was fed, with strong-tasting and off-putting ingredients like rice vinegar, making it all the more difficult for her to eat. Investigators reportedly found a photo of the girl on her father’s phone sometime before her death. In the photo she was nude, emaciated, and appeared to be barely alive. According to the report, the only time Mary could bathe was when someone in the home dragged the cage into the bathroom to spray her down.

As CrimeOnline previously reported, a girl who claimed to have witness Elwyn getting severely beaten with a belt alerted school officials, who escalated the report to Department of Children and Families Services. Still, a case worker dismissed the report, saying that the allegation was “historical.”  According to court documents reviewed by CrimeOnline, the girl who reported the incident said that Elwyn had blamed himself for the beating, and apologized to her for screaming so loudly.

Candice Crocker’s plea agreement to murder charges means she faces life in prison without the possibility of parole, and will avoid the death penalty. She will also testify against the three defendants who pleaded guilty, according to 9 News.

Roy Prater, the boyfriend of Candice Crocker’s mother, also reportedly pleaded guilty to multiple counts, including murder. The details of his sentence are not yet known.