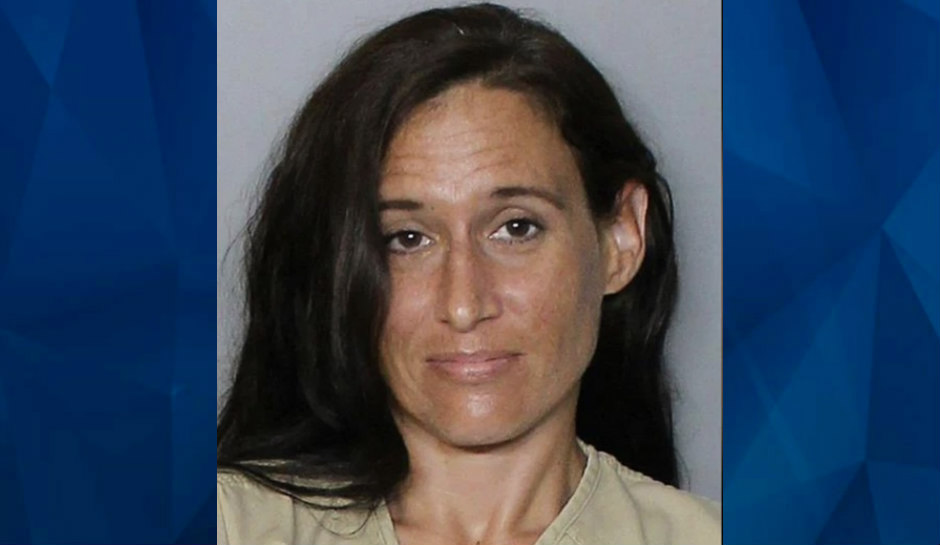 A Florida health aide worker is behind bars after she allegedly stole a cancer patient’s credit card while the victim was sleeping.

Abc 7 reports that Kimberley Diggins, 37, allegedly allowed her son to use the victim’s card at a Port Charlotte Walmart, an arrest report claims. The suspect was working at BrightStar Care when the incident occurred. She was called in to replace another healthcare aide and started her shift with a terminal, bed-ridden cancer patient on September 2.

According to the victim’s husband, his wife was asleep and on strong pain medication when the theft occurred. The husband said he was sleeping by his dying wife when Diggins swiped the credit card.

The victim’s husband told law enforcement that they didn’t give anyone permission to use the card, and that wife was in stage four of pancreatic cancer.

The suspect then allegedly gave the card to her minor son, who took a friend to Walmart and spent over $700.

Following an investigation, authorities discovered Diggins was likely culpable and arrested her. She was booked into the  Charlotte County Jail on October 26, on charges of exploitation of an elderly adult and grand theft property.