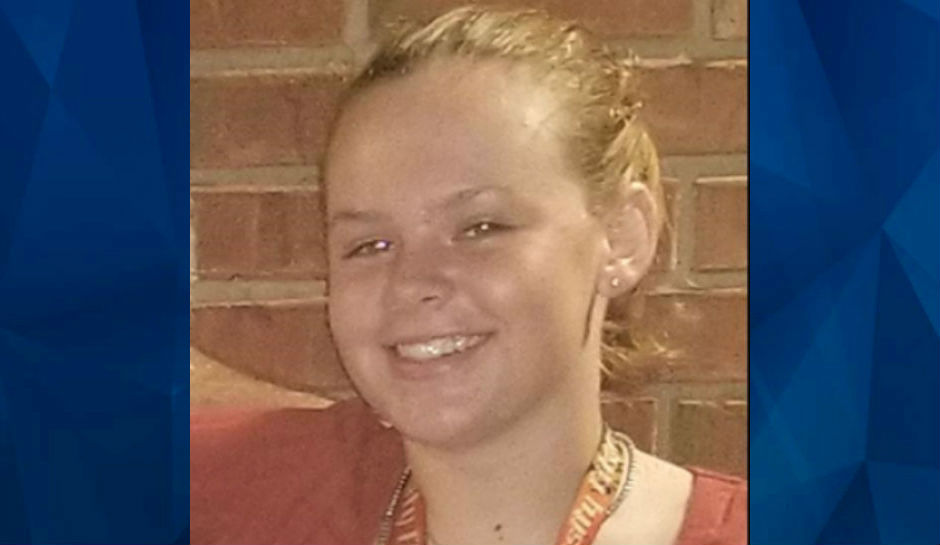 UPDATE: 15 year-old girl returns home after arrest of suspect in her disappearance

Authorities in Florida are searching for a 15-year-old girl who left her home early Monday morning, and who remains missing after a suspect in her disappearance was taken into custody.

As WESH reports, 15-year-old Charleigh Huffman was last seen at her home in DeBary at about 4:15 a..m. Monday morning. According to the report, investigators believed that Charliegh may have been traveling with 29-year-old Hilario Maldonado. On Monday afternoon, police arrested Maldonado at his home in in DeLand, and Charleigh remains missing.

Maldonado, whose relationship to the missing teen is not known, is facing a charge of interfering with child custody. According to a release from the Volusia Sheriff’s Office issued before Maldonado’s arrest, the suspect is a convicted felon and is believed to have been armed.

Charleigh is described at 5 feet 2 inches tall and weighing 130 pounds. She has blond hair she sometimes wears in a ponytail, and the bottom half of her hair is shaved. When she was last seen, she was wearing white and blue camouflage running shorts and a dark-colored hoodie.