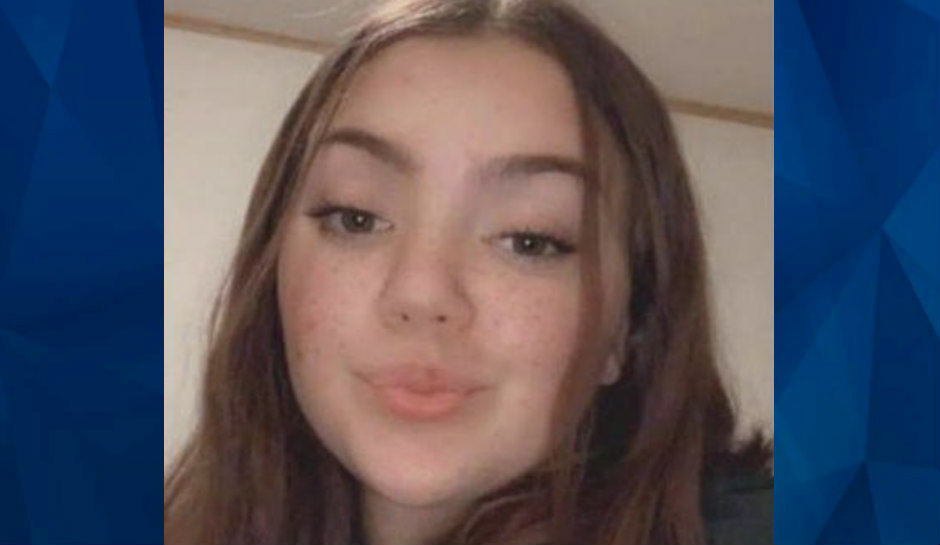 A Nevada teen is dead after a man walked up to a McDonald’s restaurant off Interstate 80 in Elko, and opened fire in a drive-thru window, police say.

FOx 13 reports that 16-year-old Kylee Leniz was working at the restaurant’s window at around 9:30 p.m. Sunday night, when a man, identified as 24-year-old Justin Michael Mullis, walked up to the window and shot her. Leniz was rushed to the Northeastern Nevada Regional Hospital and later pronounced dead.

According to police, there have been no connections found between the suspect and the victim. The shooting, at this point, appears to have been a random attack.

“The investigation is ongoing, however, the crime appears to be random and there is no known connection between Mullis and the victim, 16-year-old Kylee Leniz of Elko,” police said.

An acquaintance later drove Mullis to the police station after Mullis reportedly saw a security footage photo of himself on local news.  The Elko Police Department arrested Mullis and charged him with open murder.

Elko Daily Free Press reports that numerous people brought flowers and balloons and placed them at the corner of  Idaho Street and Boyd Drive, by the restaurant.

“It is with a heavy heart that we lost one of our Elko employees and are deeply saddened by the tragedy that occurred last night,” Chris Kassity, McDonald’s owner-operator, said. “Our thoughts and prayers are with the family of the employee during this deeply difficult time. We are fully cooperating with local law enforcement as they continue to investigate this tragedy.”