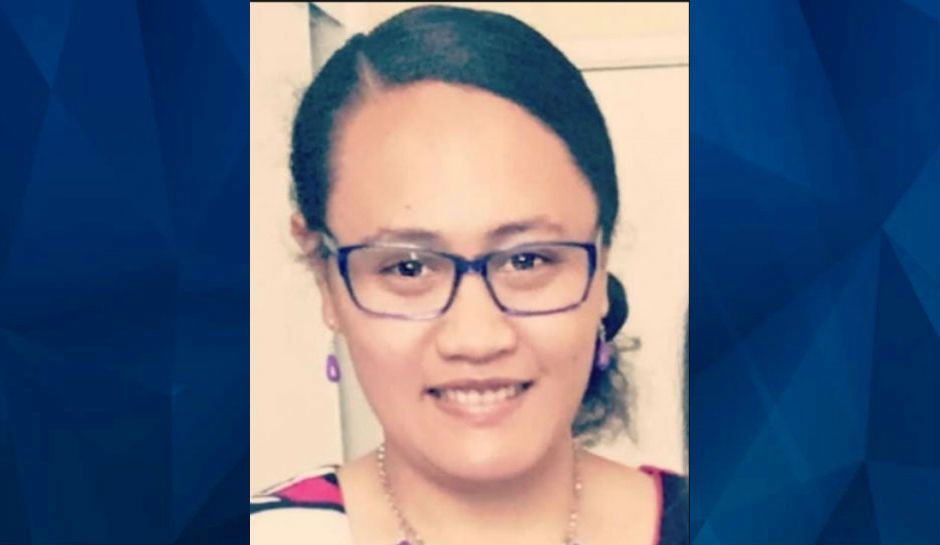 Authorities in California are searching for a 19-year-old woman who abruptly disappeared after learning she had been laid off from her job at a Home Depot in Sacremanto.

As “Dateline” reports, Veta Belford has not been seen since October 17. That day, her father drove her to work for her 2 p.m. shift at Home Depot, and her mother drove to the store to pick her up when her shift ended around 11:30 p.m.

“My mother had texted and said she was waiting in the car outside,” Veta’s sister Easter Kitiona told “Dateline.” “She waited for a little bit, but when my sister still hadn’t come out a few minutes before midnight, she went to find out.”

According to the report, Veta’s mother learned that her daughter had not been seen at the store since mid-afternoon — after learning that she had been laid off.

“What we don’t understand is why she didn’t call someone for a ride,” Easter told “Dateline.”

“She just walked out of the parking lot and that was it. We don’t know where she would go or who she would meet. It doesn’t make sense.”

Easter told “Dateline” that surveillance camera footage shows Veta, who a business management major at Sacramento State and a church youth group leader, walking through the Home Depot parking lot at around 3:45 p.m. the day she was last seen. She was reportedly headed in the direction of Applebees and the AT&T store.

A representative from the Sacramento Police Department’s Public Information Office told “Dateline” that a detective from the police department’s missing persons unit has been assigned to Belford’s case since she was reported missing on October 18.

According to the report, Veta is 5’4” tall, weighing approximately 215 pounds, with black hair and brown eyes. When she was last seen, she was wearing a brownish/orange striped flannel shirt, denim pants, and a small crossbody bag. She also wears a rainbow ring.

Veta’s sisters are reportedly using social media sites to get the story of her disappearance out, and perhaps find people who might know where Veta is.

“Hopefully someone has seen her and contacts us,” Easter told “Dateline.”“Any information would help – we just need to know that our sister is okay.”

Anyone with information is urged to call the Sacramento Police Department at (916) 808-5471.